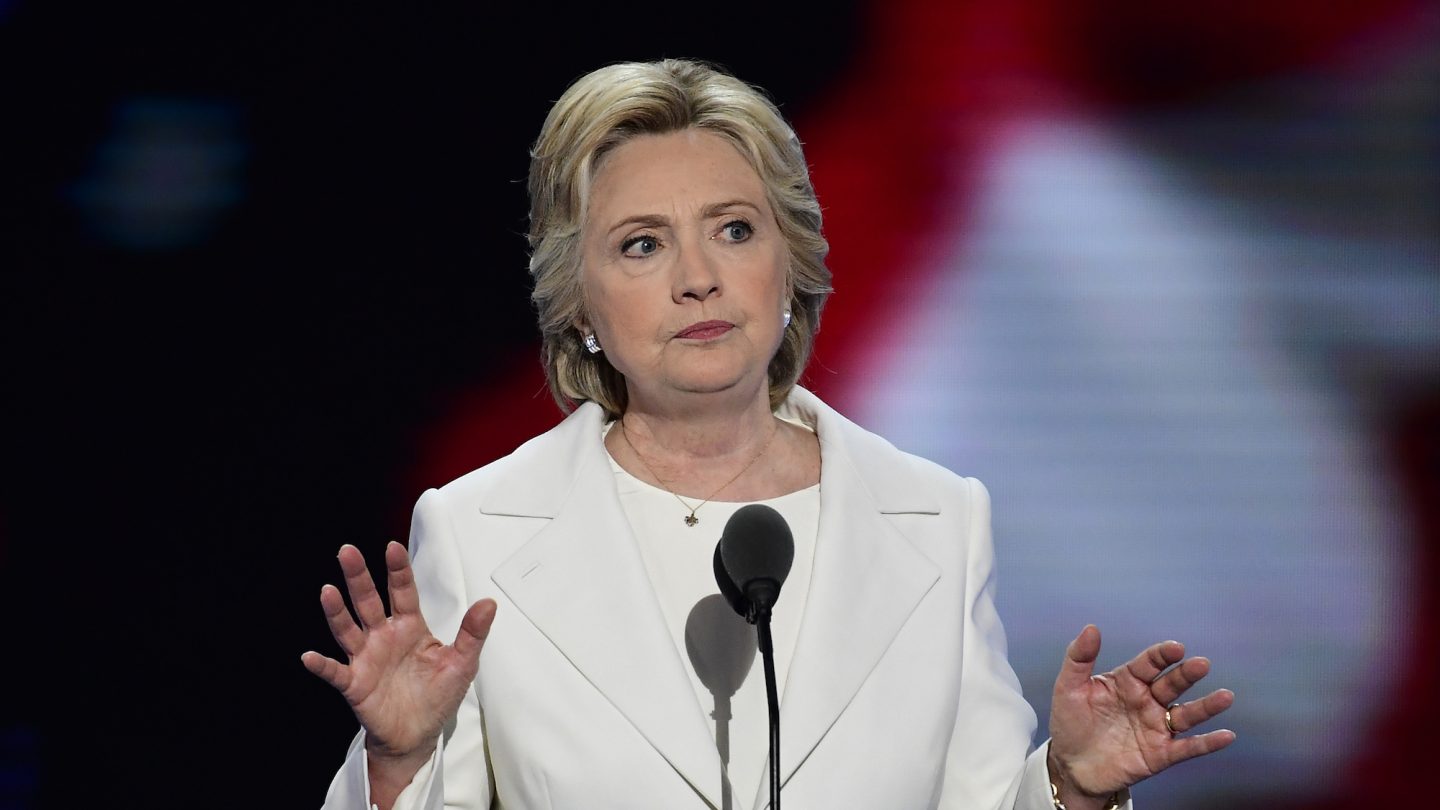 With the results of the race coming in as late as they did, Hillary Clinton decided not to give a concession speech last night. Instead, Clinton announced just hours ago that she would finally address her supporters at 10:30AM ET in New York.

Despite having likely locked up the popular vote, Clinton lost several key battleground states and Democrat strongholds, giving Trump a clear path to 270+ electoral votes. Both she and President Barack Obama called Trump last night to congratulate him on his win, with Clinton conceding over the phone.

But as the country wakes up on Wednesday, Clinton will speak to both her supporters and those that voted against her, delivering the final message of her presidential campaign and officially conceding the election to Donald Trump.

You can watch her concession speech streaming live at 10:30AM ET below:

This is the fourth time in American history that a president has won the electoral college but lost the popular vote. In other words, despite the fact the election is mercifully over, there will be as many unhappy American citizens today as there were before the polls opened on Tuesday. Clinton’s message, which we’ll hear very soon, will likely be a plea for the electorate to stay united, despite the deep divisions that have been sewn over the past few decades.