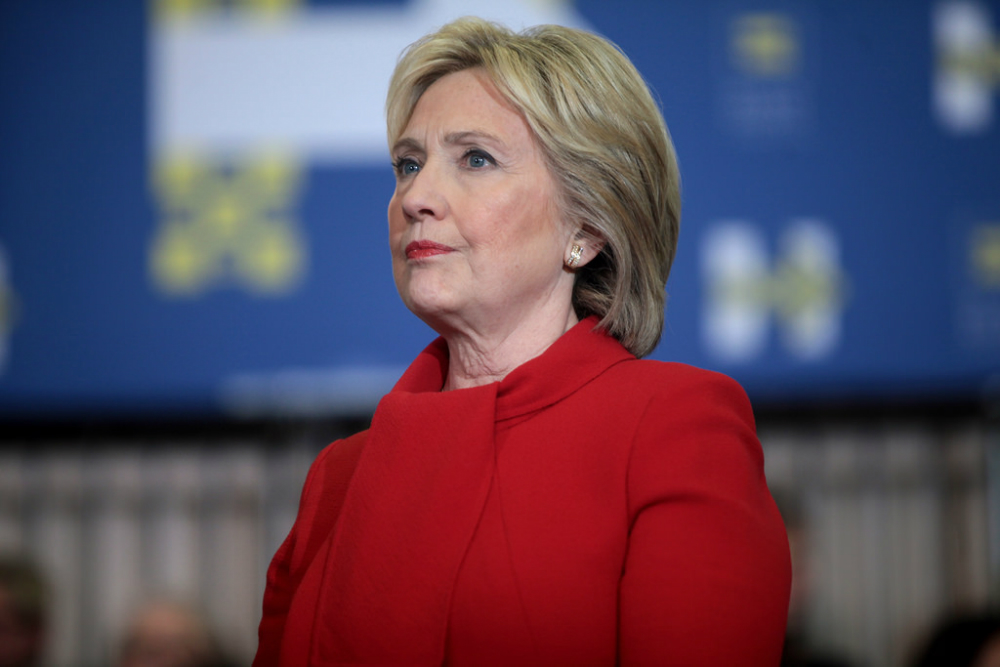 Early on Wednesday, Donald Trump won the US presidential election against all the odds, denying Hillary Clinton a historic victory that would have marked a huge accomplishment. Clinton could have been the first female elected president in America, but that didn’t happen. The Democrat candidate conceded to Trump via a phone call, but she did not give a concession speech after that. Instead, John Podesta stepped up for an almost-concession speech.

As Vox reported, Clinton had no plans to deliver a speech at the Jacob K. Javits Convention Center last night. Podesta, who’s Clinton’s campaign chair, took the stage at the Democratic election night watch party in New York to deliver a simple message: “Everybody should go home.”

“I have to say this tonight: goodnight,” Podesta said. “We will be back, and we will have more to say. Let’s get those votes counted, and let’s bring this home.”

The remarks were made before races in various states were called, including New Hampshire, Michigan, Wisconsin, and Minnesota. But Donald Trump was already in the lead, looking like he was about to clinch the election.

It’s likely that Clinton will address her supporters later today. But so far we have no concession speech from her. Podesta’s full remarks follow below, while Trump’s victory speech is available at this link.

Several states are too close to call. So we’re not going to have anything more to say tonight. So listen — listen to me — everybody should head home. You should get some sleep. We’ll have more to say tomorrow. I want you to know, I want every person in this hall to know, and I want every person across the country who supported Hillary to know that your voices and your enthusiasm mean so much to her and to Tim and to all of us. We are so proud of you.

And we are so proud of her! She’s done an amazing job, and she is not done yet! So thank you for being with her. She has always been with you.

I have to say this tonight: goodnight. We will be back, and we will have more to say. Let’s get those votes counted, and let’s bring this home. Thank you so much for all that you have done, you are in all of our hearts, thank you!