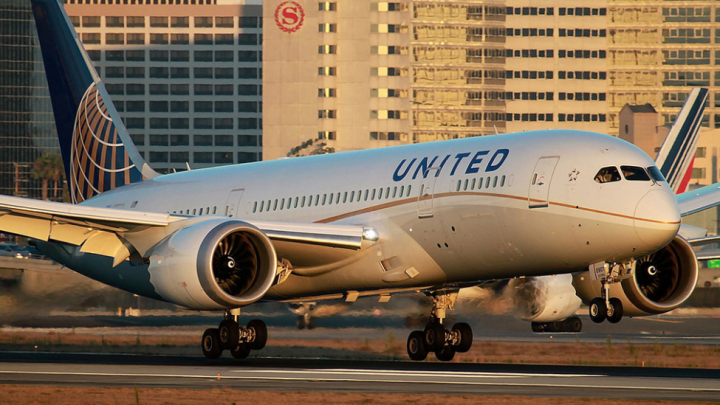 Even the most inexperienced air traveler has a horror story about one airline or another. Whether it’s a rude attendant, a cancelled flight, or crazy fees, it seems everyone has been rubbed the wrong way by one of these companies at some point in their lives. Now, one of the biggest airlines in the United States wants to start charging for storing a carry-on bag in the overhead bin. Can you guess which one is it?

Is it dastardly Delta? Nope. What about evil American? Not them either. Oh, well then it has to be God-forsaken Frontier, right? Wrong again! It’s United.

As the Washington Post reports, United Airlines’ new lowest pricing tier has completely done away with one of the most basic features of modern air travel, all in an effort to make its ticket prices as low as possible.

The airline’s new cheapest ticket option is called Basic Economy, and it’s about as bare bones as you can imagine. You don’t get to pick your seat, or even know what your seat is until you check in, you are seated last (unless you have a Chase MileagePlus credit card), and you get a single carry-on “personal item” which needs to be kept with you or under the seat in front of you.

Want to toss that carry-on in the overhead bin? I’m sorry, sir/ma’am, but such a thing is simply not allowed. If you wanted to use the overhead bin you would have purchased a normal Economy ticket.

United is positioning the change as a good thing, suggesting that travelers were desperate for new options that were even cheaper than the bottom-of-the-line Economy tickets it already sells. So, a new tier was created, eliminating even the smallest of conveniences, and we’re left with Basic Economy. The race to the bottom may well and truly be over.