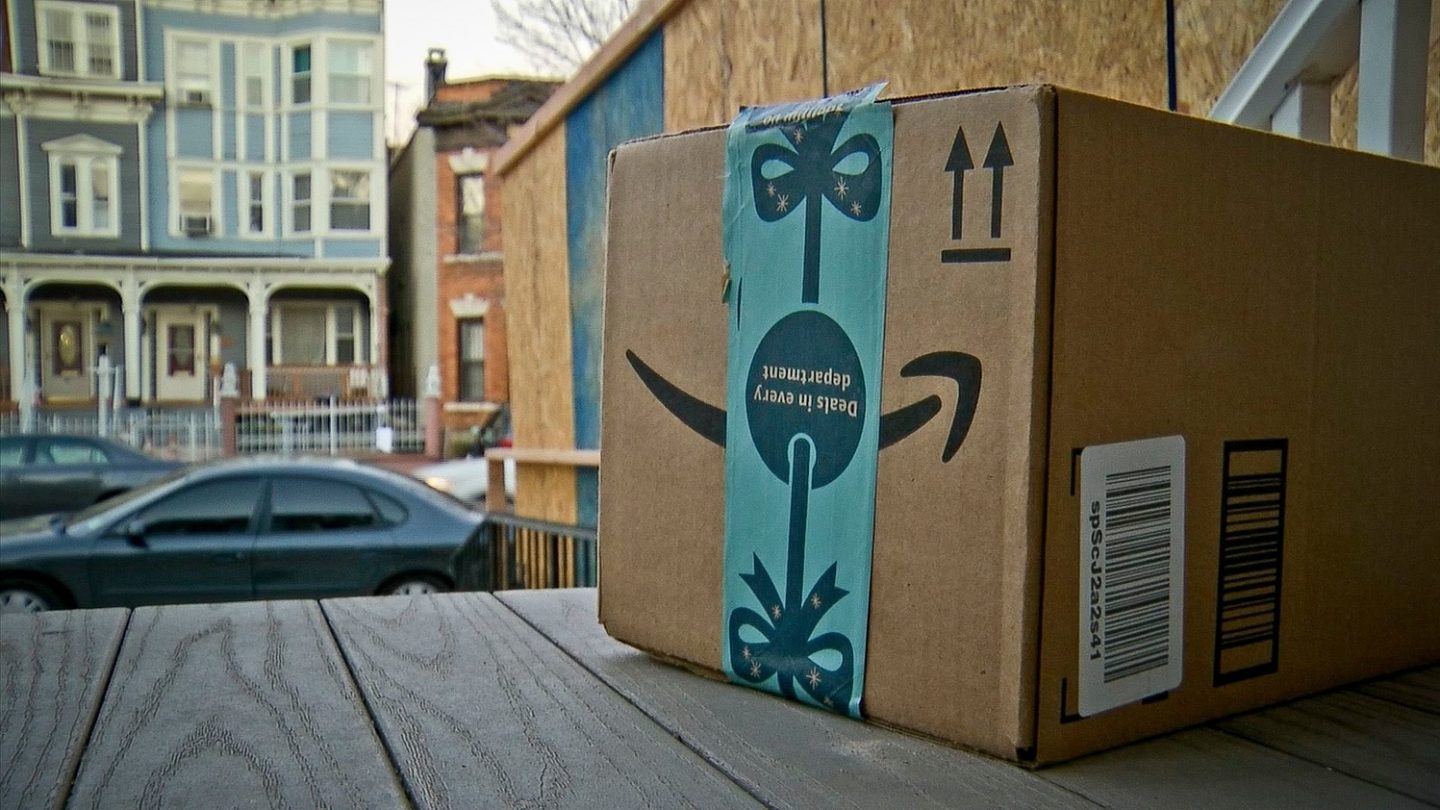 Christmas is only a week away, which means we’re in the final throes of the holiday shopping frenzy. It’s the busiest time of the year for package delivery giants like FedEx and UPS — and also for package thieves, who are increasingly taking advantage of unattended boxes left on porches before their owners have returned home to bring them inside. Indeed, the prevalence of these porch pirates is part of the reason why tens of thousands of packages go missing in New York City alone every single day, according to The New York Times, and it’s why people keep taking certain steps like directing their holiday deliveries to their office address, instead, which brings its own challenges.

This is also why Mark Rober, a former NASA engineer who worked on the Curiosity Rover (and who’s now a viral sensation on YouTube) is back with a Home Alone-inspired booby trap meant to catch and deter these would-be thieves.

Rober uploaded a video titled “Porch Pirate vs. Glitter Bomb Trap 2.0” to his YouTube channel over the weekend, which you can check out above. In it, he showcases how he designed a new and improved version of his trap that became a viral sensation last year. This time around, he shows off the trap’s extra glitter (which is also biodegradable), countdown voice, fake police noise, and an even more foul-smelling spray, all of which will combine to, as he puts it, deliver some “relatively harmless karmic justice” to people like him who’ve had packages stolen.

We say “like him,” because Rober decided to cobble together the device in the first place last year after someone stole a $5 package from his doorstep. Fittingly, Macaulay Culkin — he of the film franchise about booby-trapping a home against burglars — stars in this new video, which is the culmination of Rober’s efforts that began with crafting a delivery box that packs tech like GPS tracking, cameras, glitter and fart spray inside. That spray, along with the glitter, explodes into the face of the porch pirate once they open the lid of the package they’ve stolen. Sweet justice, indeed.