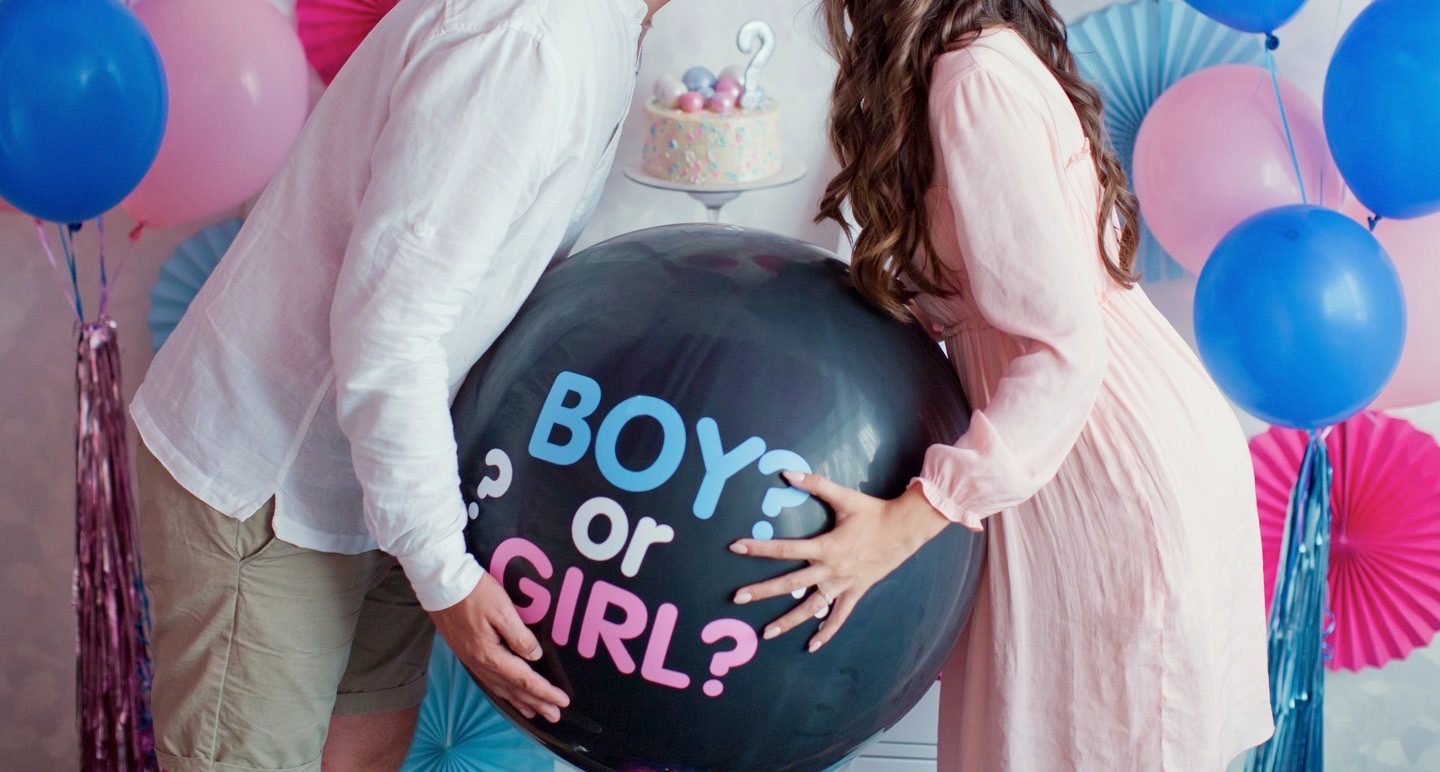 Gener reveal parties sound fun in theory, with parents trying to come up with original stunts that might go viral. The gist of a gender reveal party is to use colors to reveal the sex of the baby to family and the rest of the world: Pink for girls and blue for boys. Unfortunately, these stunts often end in disaster.

Gender reveal parties have resulted in massive wildfires more than once, and some lead to injury and death. The latest such incident comes from Mexico, where a gender reveal stunt ended in tragedy. The airplane doing the reveal flyby crashed unexpectedly into the sea with the accident claiming the lives of at least two people on board.

The gender reveal party took place off the coast of Cancun, Mexico, on March 30th. A Cessna 206 departed Holbox Island for Cancun at around 3:15 PM local time, reportedly carrying four occupants, Jalopnik reports. The plane was heading for Cancun with a planned stopover in Playa del Carmen for refueling.

At around 3:54 PM, the plane flew over Nichupté Lagoon near the Hotel Zone of Cancún, with family members recording on their phones from a yacht to capture the moment that should have revealed the gender of the baby. Some of the pregnant woman’s family members can be heard in the video, guessing that the baby is a boy before pink smoke clears from the airplane, contradicting their expectations.

Immediately after the reveal, the plane buzzes the boat and nosedives into the water, with the person shooting the video on their phone following the plane’s unusual trajectory.

The Mexican Association of Nautical Tourism provided assistance in the rescue attempt, but two of the people aboard the plane died in the crash. The pilot and co-pilot did not survive, according to Mega News. A different report noted that rescuers were able to recover only one body from the crash. It’s unclear what caused the accident or what happened to the other occupants of the plane. The plane belonged to Xomex, a company that provides air taxi services in the region.

This is the second gender reveal party that has ended in tragedy in a matter of months. In September, a family in San Bernardino, California, attempted a gender reveal trick involving a pyrotechnic device that generated smoke. The dry condition of the chosen setting allowed the resulting fire to engulf more than 7,000 acres of land, forcing evacuations and a massive fire-fighting operation. The family was fined $240,000 for the gender reveal fiasco. An even bigger fire resulted from a gender reveal party in Arizona in November 2018, when flames burned some 47,000 acres of land. That family was fined $220,000, while the fire cost the state $8.2 million.

The YouTube video below shows the rapid succession of events in the Cancun incident, but it’s quite explicit, so please don’t watch if you don’t want to see the crash: