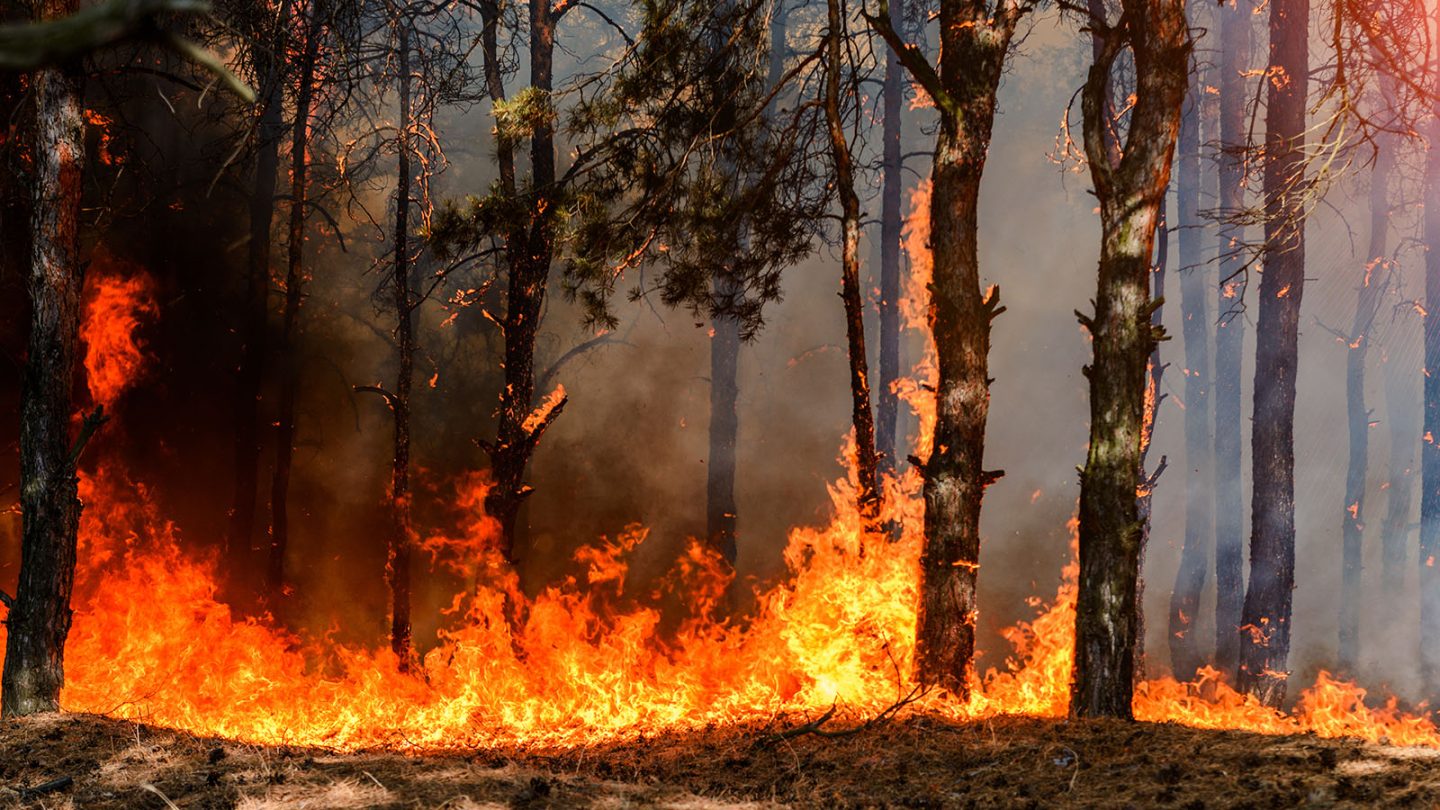 Gender reveal parties — where expecting parents gather all their friends and family to make a big deal over the gender of their baby rather than just sending them a text message — have really taken off in recent years. The trend has spread like wildfire, and as it turns out, gender reveal parties themselves can cause wildfires.

According to San Bernadino County in California, a gender reveal party using a “smoke generating pyrotechnic device” triggered a brush fire that evolved into a massive wildfire that has already consumed over 7,000 acres. The fire is still burning, and I’m going to go ahead and guess that the soon-to-be-parents aren’t providing the firefights with much assistance.

The press release from officials regarding the fire is almost comical in its description of how things went down. It would be funny if it weren’t an entirely avoidable tragedy.

“Law Enforcement has determined the El Dorado Fire, burning near Oak Glen in San Bernardino County, was caused by a smoke generating pyrotechnic device, used during a gender reveal party,” the press release bluntly states. “The fire began at 10:23 am on September 5, 2020, in the El Dorado Ranch Park in Yucaipa. The fire spread from the park to the north on to Yucaipa Ridge that separates Mountain Home Village and Forest Falls from the City of Yucaipa.”

Thus far, the first has forced widespread evacuations in the affected areas, with a public community center being used to house those whose homes may be consumed by the fire. As CNN reports, over 500 personnel are fighting the fire, with 60 firetrucks and four helicopters dumping water on the blaze.

Remember, this fire started because someone wanted to make a big deal of whether their baby was a boy or a girl.

The incredibly dry weather in the region has contributed to the spread of the fire and the speed at which it is moving. It’s moving at a speed of up to five miles per hour, and wind gusts can double that rate. The total environmental and monetary damage has not yet been fully estimated, but it’ll surely be absurdly high.

If any of this sounds familiar it’s probably because something similar happened in Arizona a couple of years back. In November of 2018, a Border Patrol agent held a gender reveal party using an explosive and blue powder. A fire quickly spread and ate up 47,000 acres, along with a massive section of the Coronado National Forest. The fire cost the state over $8 million. The agent was fined $240,000.

No charges have been filed in the California case, but we can only hope that justice is forthcoming.