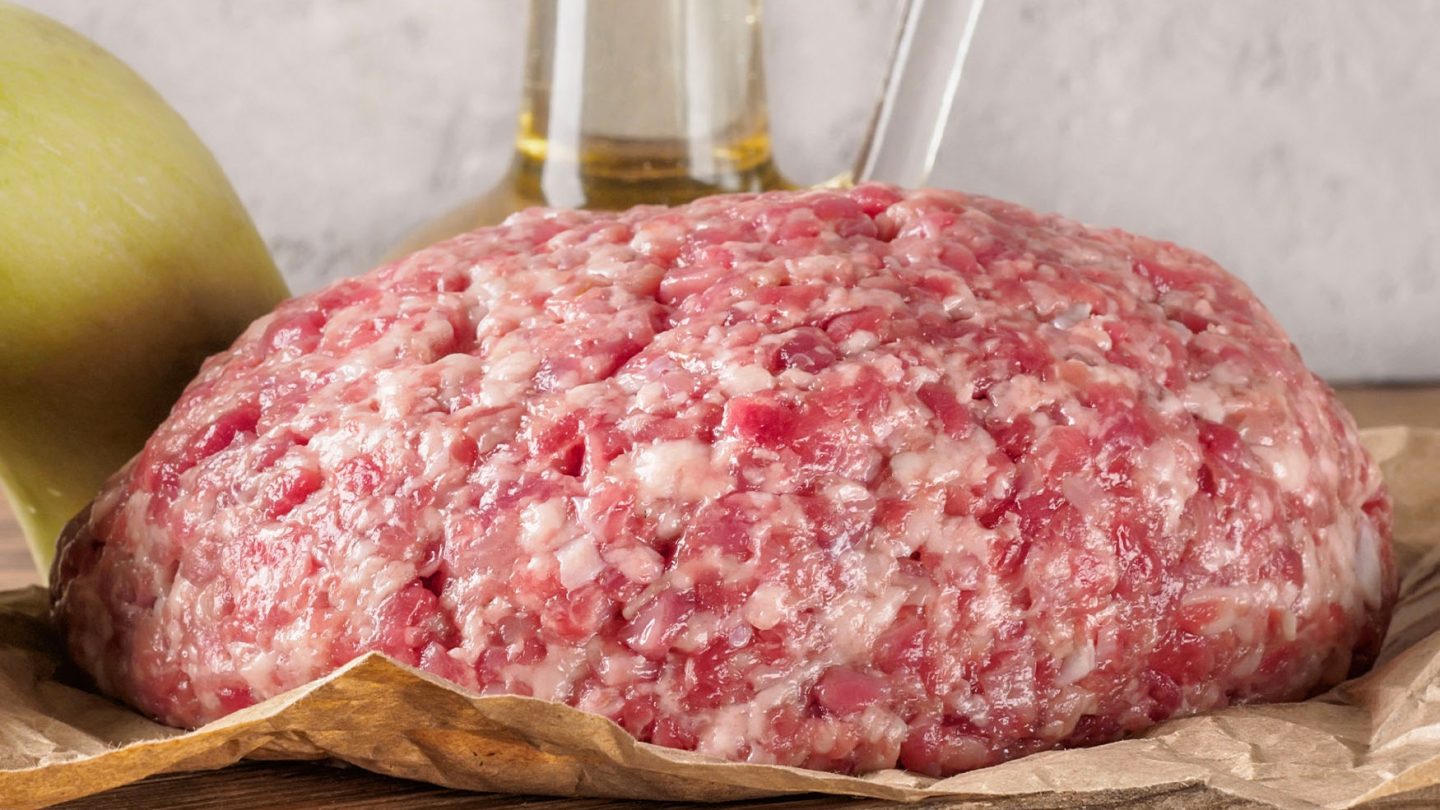 If you cook up some ground pork sausage the last thing you want to bite into when it comes time to eat is something hard and potentially dangerous. Unfortunately for at least a few individuals, the pork sausage that purchased came with an unwanted ingredient in the form of “blue rubber.” Now, the company that made the sausage, Bob Evans Farms, is issuing a recall of over 4,000 pounds of its product from store shelves across five states.

The recall, which was published by the USDA’s Food Safety and Inspection Service, includes 4,200 pounds of Bob Evans Italian Sausage that was sold in 1-pound “chubs,” or tubes. The sausage is thought to have been contaminated by foreign matter during the production process and at least a few customers issued a complaint after finding rubber in their meat.

In the recall bulletin, which is published on the USDA’s website, the company notes that “the problem was discovered when Bob Evans notified FSIS that they received customer complaints.” The recall bulletin doesn’t note if the individuals that issued the complaints actually consumed the rubber on accident or merely noticed it in the meat. It also doesn’t state whether or not there were any injuries associated with the rubber contamination. However, the company does not that “anyone concerned about an injury or illness should contact a healthcare provider.”

Based on the specifics of the recall, the USDA has given it a Class II rating, which is the second most-serious class of recall. The agency describes these types of recalls as follows: “This is a health hazard situation where there is a remote probability of adverse health consequences from the use of the product.”

Obviously, the product in this case isn’t to be eaten under any circumstances. The pork chubs have a “Use By / Freeze By” date of January 31st, 2021. That means that some of the recalled product is likely still in the refrigerators or freezers of consumers, and may remain there for some time unless they catch wind of the recall.

“FSIS is concerned that some product may be in consumers’ refrigerators or freezers or both,” the recall explains. “Consumers who have purchased these products are urged not to consume them. These products should be thrown away or returned to the place of purchase.”

Be safe, check your pork, and don’t eat any blue rubber.