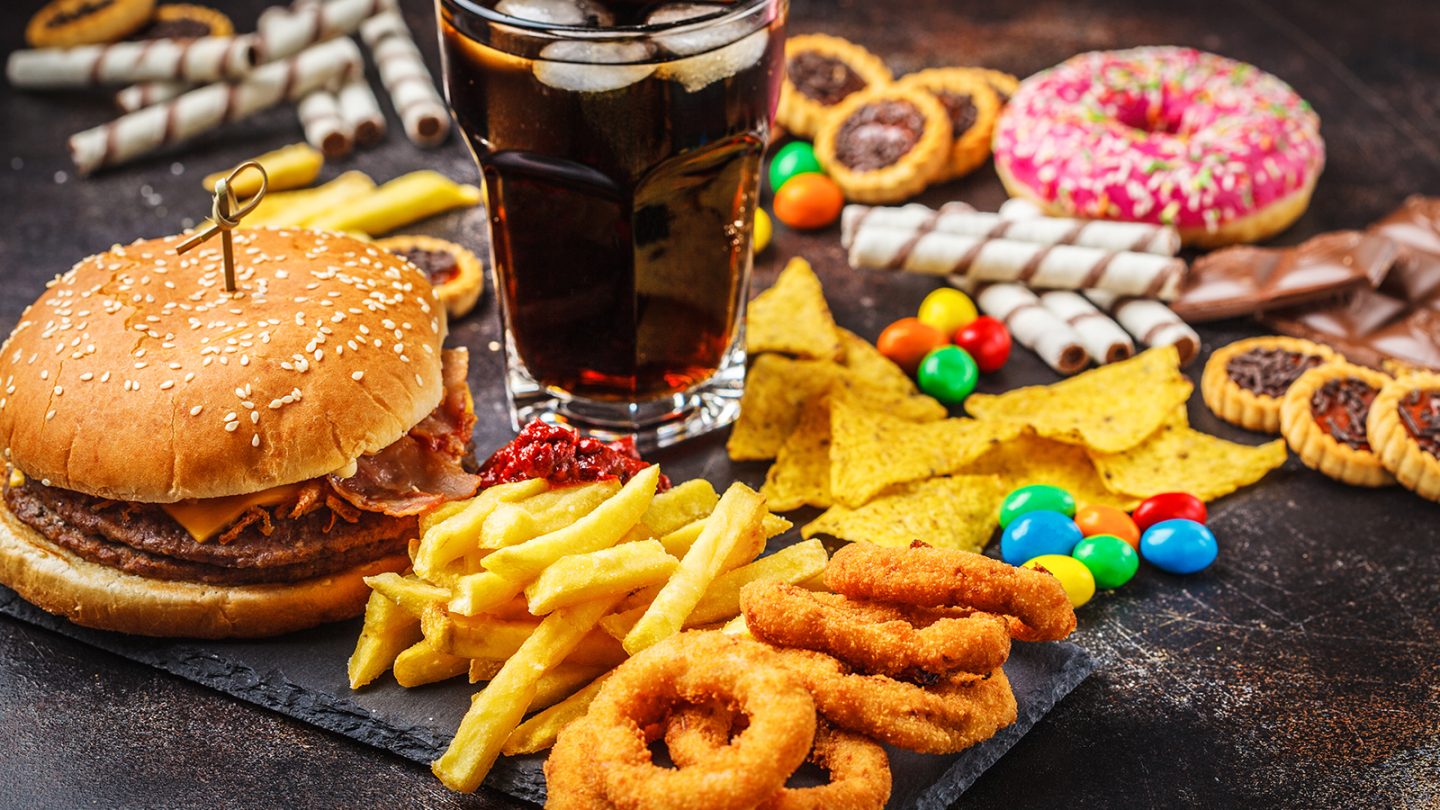 It’s so incredibly easy to opt for unhealthy snacks when we’re hungry and need a boost. We know that some greasy potato chips or a row of cookies straight out of the box will soothe our hunger and make us (temporarily) happy at the same time, but we also know that it’s probably not the best idea if we care about our long-term health. So, you might turn to something slightly healthier, like yogurt-covered raisins, for example. Unfortunately, one brand of yogurt raisins has just been recalled due to the fact that they might not be raisins at all.

The recall, which was announced by Western Mixers Produce & Nut Company and published by the FDA, reveals that Gelson’s brand yogurt raisins sold from February 4, 2021, through March 11, 2021, may not be what they seem. The recall bulletin is somewhat vague in its description of exactly what went wrong, but the concern is that the packages that say they contain yogurt-covered raisins might actually contain a product that includes peanuts. Peanuts are a known allergen and individuals with a peanut allergy may experience severe or even life-threatening symptoms. With that in mind, the company has decided to recall all of this particular snack food sold between the above dates.

The company says that it first caught wind of something being wrong with the product after someone reported that there were peanuts in the containers despite there being no label of peanuts on the product packaging. This might not seem like a big deal, but it is. Peanut allergies are serious and guidelines state that companies have to declare known allergens on the packaging so that people with those specific allergies can avoid the products entirely. In this case, someone with a peanut allergy might dive into a container of these yogurt-covered raisins without realizing there are peanuts inside, leading to illness or hospitalization.

“The recall was initiated after it was discovered that product containing Peanuts was distributed in packaging that did not reveal the presence of Peanuts,” the recall bulletin explains. “Subsequent investigation indicates the problem was caused by a temporary breakdown in the company’s production and packaging processes. The company has corrected the Nutritional Panel and Ingredient Statement on their labels for the production and distribution of the product as FDA, ARO and Western Mixers continue with their investigations.”

In the meantime, any 14oz containers of Gelson’s Yogurt Raisins with a sell-by date of 02/02/22 and a lot number of 210330 are now recalled. The food was sold in California. The company is asking that anyone with this product in their homes “destroy” it (just throw it in the trash, I don’t think you need to break out your flamethrower for this one), or return it to the place where you purchased it for a full refund.