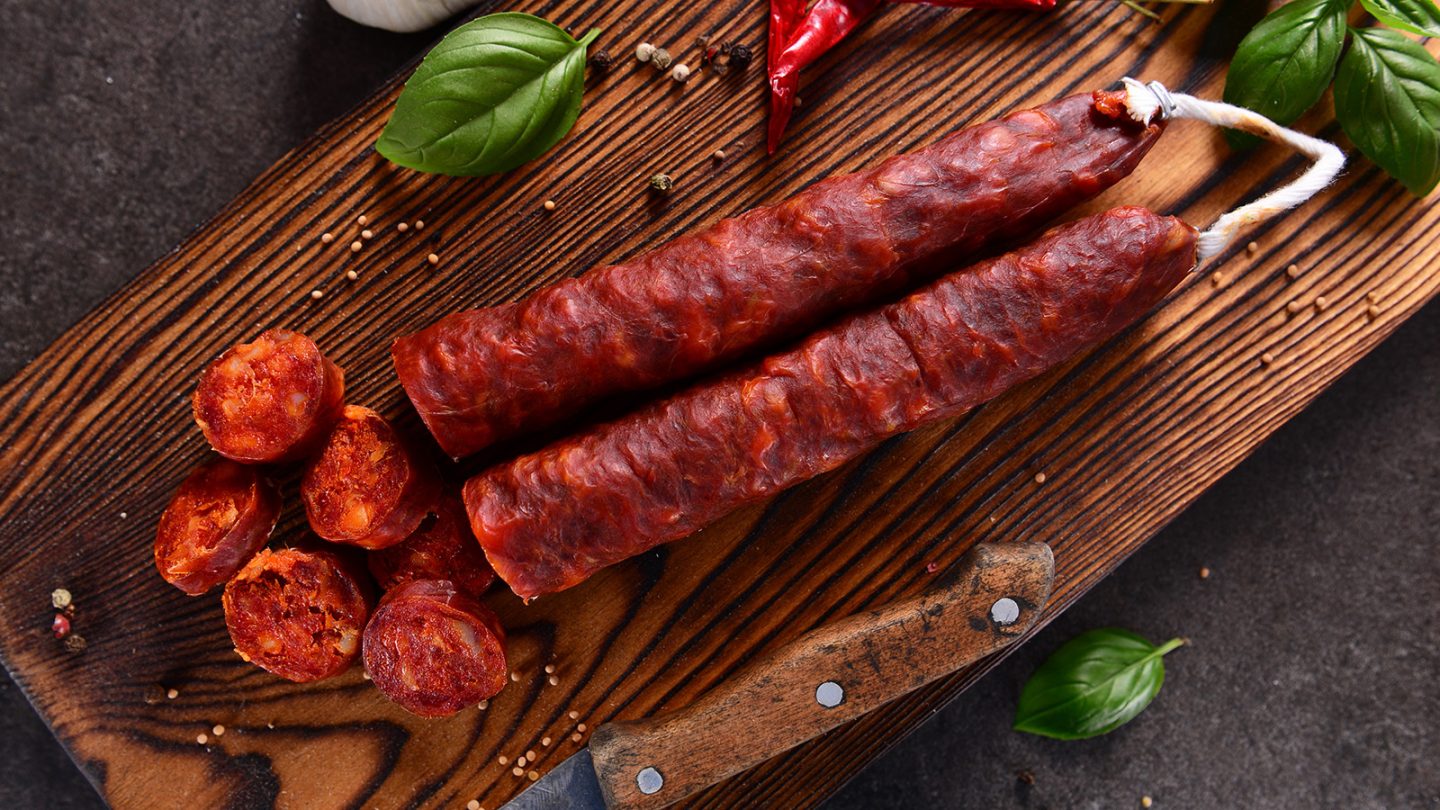 Food recalls can be complicated. When a product is recalled it’s often not necessarily the fault of the manufacturer itself, but rather an ingredient supplier somewhere down the line that didn’t do what they were supposed to do. In a new recall posted by the Food Safety & Inspection Service, which is part of the United States Department of Agriculture, roughly 6,000 pounds of sausage produced in New York had been deemed unfit for human consumption, but not because the manufacturer, Milan Provisions, did anything out of the ordinary.

According to the recall notice, the sausage is recalled due to pork from a supplier that failed to get its product inspected by the USDA. Since that pork was used in the making of the sausage, that product has now been recalled. The sausage, which is described as “heat-treated, not fully cooked, not shelf stable,” was produced between April 13, 2021, and April 16, 2021.

The bulletin notes that the sausage was vacuum-packed and came in both 14oz and 22oz sizes. The packaging is labeled as Milan Provisions Mexican Brand Made In New York Cure Chorizo Jalapeno.” The sausage that is subject to recall bears expiration dates from June 12, 2021, through June 15, 2021.

Via the recall notice:

The problem was discovered when FSIS determined that the firm received pork trim product from a retail butcher facility that is not federally inspected and used it in production of the chorizo product.

FSIS is concerned that some product may be in consumers’ refrigerators or freezers. Consumers who have purchased these products are urged not to consume them. These products should be thrown away or returned to the place of purchase.

The company says that “no reports of adverse reactions due to the consumption of these products” have been received, but anyone that thinks they may be ill as a result of consuming the recalled sausage should immediately contact their healthcare provider.

It’s unclear why the pork supplier didn’t have its product cleared by federal inspectors, but the resulting sausage does include a USDA mark of inspection, which is technically untrue. Even without the inspection label, the meat would need to be recalled, as any meat sold in the United States needs a federal inspection before it can legally be offered for sale to consumers.

Obviously, the “retail butcher facility” that sold the uninspected meat will also need to correct whatever went wrong in its own inspection process before it can begin supplying meat again. It’ll be interesting to see if any other meat products end up getting recalled as a result of the oversight by this unnamed retail butcher. So far, just the Milan Provisions chorizo sausage has been impacted.

If you find that you have some of the recalled meat in your fridge or freezer you are advised to avoid eating it and either discard it or return it to where it was purchased for a full refund.