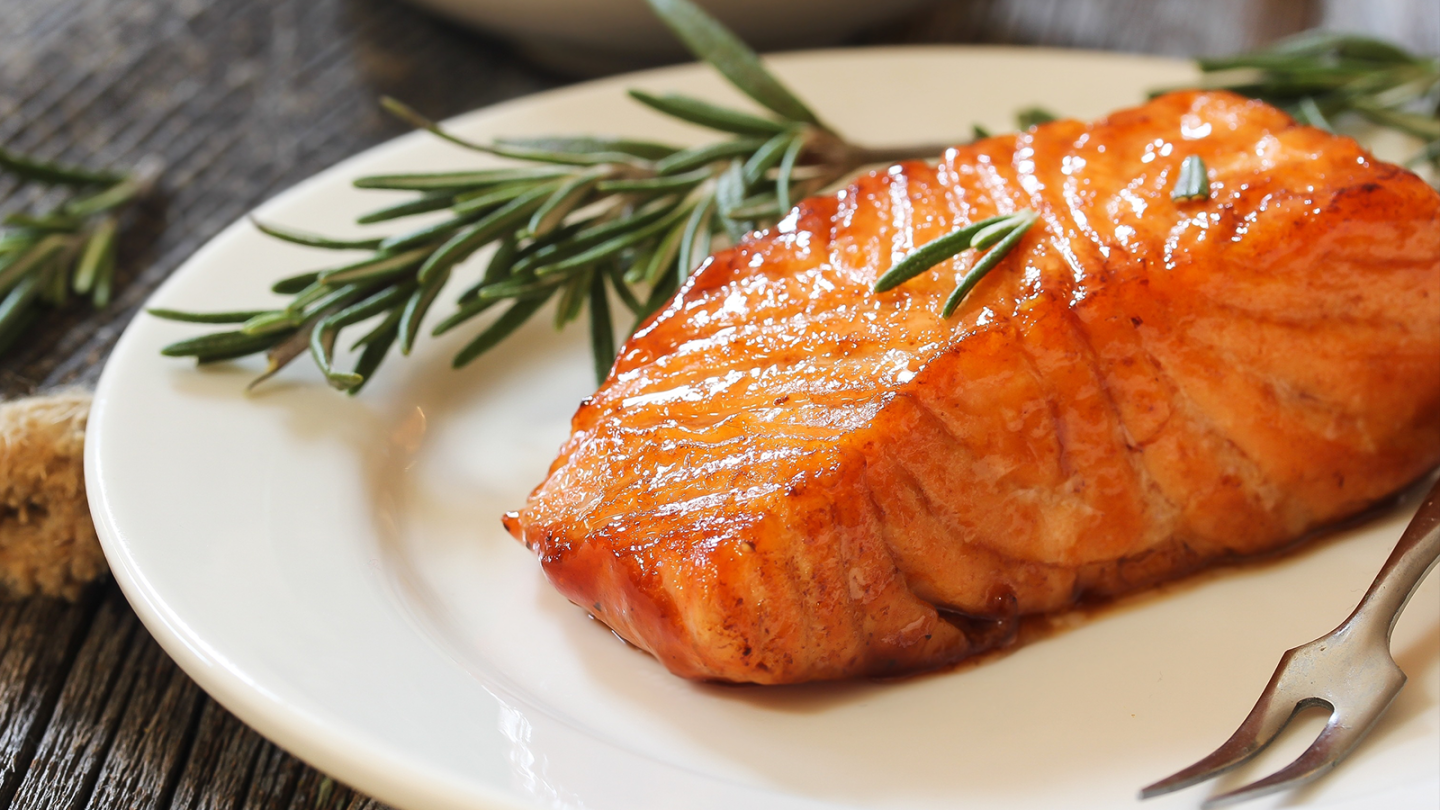 Food allergies can be incredibly serious, especially with things like dairy, nuts, and soy. Unfortunately, because so many products contain these things, we often see cross-contamination between food products that are supposed to contain them and ones that aren’t. That appears to be the case with a new recall of Ocean Beauty Seafood’s Parmesan-Crusted Wild Salmon Fillets, which were sold under the Publix brand at the grocery chain’s stores across several states.

A mix-up during the packaging process resulted in a different flavor of salmon fillet being shipped in boxes labeled as Parmesan-crusted fillets. Teriyaki salmon ended up in the boxes instead, and since that version of the fish dish includes soy — and the box it was being sold in doesn’t mention soy as an ingredient — a recall had to be issued.

According to the official recall bulletin, a customer reported finding Teriyaki sauced salmon in a box labeled as Parmesan-crusted salmon. The company investigated and found that a packaging facility accidentally loaded a box machine with the wrong boxes, resulting in a packaging mix-up. That might not seem like a big deal, but because soy allergies can be quite serious, the company had no choice but to issue a recall and alert the U.S. Food and Drug Administration.

The good news here is that the company says that nobody has reported falling ill or having adverse or allergic reactions to the fish so far. However, Publix and Ocean Beauty Seafood are both asking that anyone who purchased Parmesan-crusted salmon with a “Best By Date” of 02/11/2022 either throw it out or return it to the store where they bought it for a full refund.

The fact that the salmon in the boxes is a completely different version, and that it looks nothing like Parmesan-crusted salmon, should hopefully be a red flag for consumers that something isn’t right. However, if someone with a soy allergy were to eat the fish, it’s possible that they could suffer a severe allergic reaction, and perhaps even a life-threatening one.

You can find contact information for the companies on the recall bulletin page, as well as further instructions on what to do if you want to return the product and get a refund. If you’re comfortable with not getting a refund for the price you paid, you are free to throw the product out.