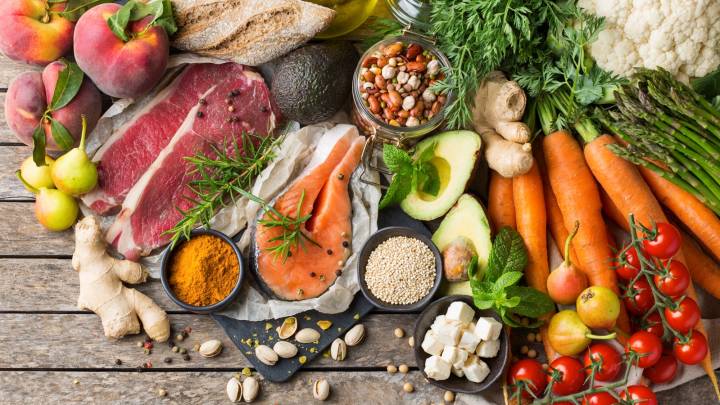 It might seem like the whole “gluten-free” thing has become more of a trendy thing to slap on a label than a real move toward making food more accessible for people who are legitimately allergic to it. There’s been plenty of criticism of food companies in that regard, but the fact remains that an estimated 20 million people in the US alone are sensitive to gluten, and food labels that claim a product is gluten-free have to be trustworthy.

A new public health alert from the US Department of Agriculture’s Food Safety and Inspection Service reveals that a brand of soup sold across a dozen US states is not gluten-free despite claiming so on the label. The soup is not recalled, but the FSIS is urging consumers with gluten allergies to take great care and avoid eating the soup if they purchased it thinking it was free of gluten.

According to the health alert published on the USDA’s website, 24oz containers of “Signature CAFE Chicken Noodle Soup with White Meat Chicken” with “Best By” dates from April 27th, 2021 to May 16th, 2021, are believed to contain gluten despite the product packaging boasting “gluten-free.”

The FSIS alert reads as follows:

The chicken soup product contains and declares wheat as an ingredient but has an incorrect statement of “gluten free” on the top label. FSIS is issuing this public health alert to ensure that consumers with allergic reactions to gluten are aware that these products should not be consumed. A recall was not requested because the affected products were produced and distributed among retail locations within the same corporate entity and sold directly to consumers.  It is believed that these products are no longer available to be purchased by consumers.

As the bulletin notes, the product is no longer available to consumers, but it’s possible that the product is still in consumer’s homes. The soup was sold “in retail locations” in Alaska, Arizona, California, Hawaii, Idaho, Montana, Nevada, New Mexico, Oregon, Utah, Washington, and Wyoming. If you live in one of these states and think you might have purchased the soup, check your refrigerator. If you have a gluten allergy, avoid eating the soup entirely.

It’s unclear exactly how the company discovered that its product contains gluten, but the bulletin does state that “one of the firm’s retail stores notified them of the issue,” which prompted the company to look into it and the USDA was notified shortly thereafter.

Gluten intolerance can present in a number of ways, including fatigue, headaches, abdominal pain, bloating, and diarrhea. Those symptoms are very nonspecific and can be present in any number of other conditions. Only a test conducted by a medical professional can conclusively determine if a person has gluten sensitivity or intolerance.