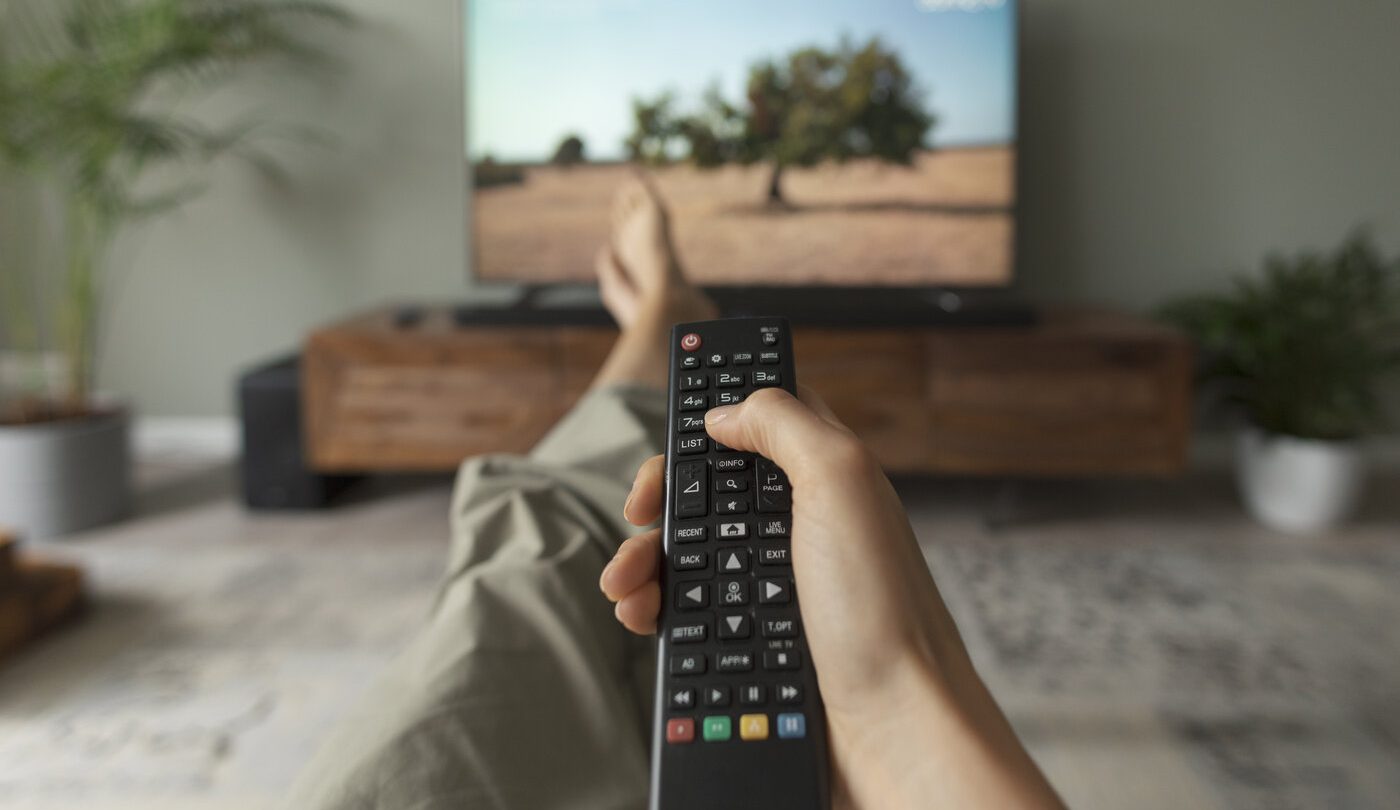 Did you know that loud TV commercials are actually against the law? The CALM Act passed by Congress back in 2011 directed the FCC to set rules around the volume of TV commercials, which the FCC proceeded to do — partly by adopting a rule that said TV commercials need to have the same average volume “as the programs they accompany.” Seems pretty straightforward, right?

Well, the FCC is serious enough about this issue that it’s asking for public comment from people who have something to say about loud commercials they’ve been bothered by. Because the volume of these complaints is reportedly on the rise.

One thing this doesn’t include, we should point out right off the bat, is streaming services. The FCC does not regulate streamers like Hulu, which has ad-free and ad-supported tiers, so if its commercials which break up content there are too loud, there’s nothing the FCC can step in and do to Hulu in light of the CALM Act.

But back to the public comment that the FCC is seeking. According to a public notice from the FCC, the deadline for the commission to receive comments is in June — and the notice reads, in part: “We invite comment from consumers and industry on whether any updates are needed to the commission’s rules implementing the Commercial Advertisement Loudness Mitigation (CALM) Act. The CALM Act was enacted just over 10 years ago to protect viewers from excessively loud commercials.

“In 2011,” the notice continues, “the Commission adopted implementing rules that require television stations and multichannel video programming providers (MVPDs) to ensure that all commercials are transmitted to consumers at the appropriate loudness level in accordance with the industry standard mandated in the statute.”

If you think TV commercials are too loud and you want to give the FCC an earful about it, here’s how. Comments can be filed electronically, by visiting the FCC’s Electronic Comments Filing System (or ECFS, for short), here: http://apps.fcc.gov/ecfs/.

If you want to send in your comments the old-fashioned way, the FCC says that parties who choose to file by paper must “file an original and one copy of each filing.” The filings can be sent by commercial overnight courier, or by first-class or overnight US Postal Service mail, and the filings need to be addressed to the Commission’s Secretary, Office of the Secretary, Federal Communications Commission. Per the FCC, commercial overnight mail (other than US Postal Service Express Mail and Priority Mail) must be sent to 9050 Junction Drive, Annapolis Junction, MD 20701. Meanwhile, US Postal Service first-class, Express, and Priority mail must be addressed to 45 L Street, NE, Washington, DC 20554.

Anna Eshoo, a California Democrat in the House of Representatives, authored the CALM Act and gave the following statement about all this to Insider, which has analyzed the problem and found complaints to be on the rise: “I authored the law to put an end to this national irritant, but complaints are rising again. I urge everyone who is annoyed to submit their complaints to the FCC about loud ads to ensure violations of the CALM Act can be investigated.”