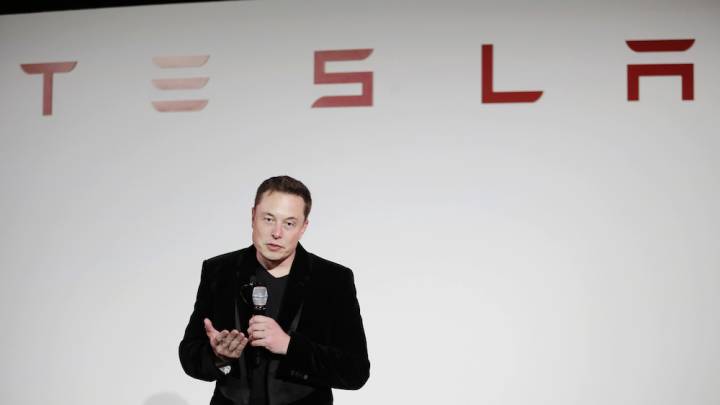 Following months of anticipation, Elon Musk is finally going to explain how he and SpaceX plan to colonize Mars on Tuesday afternoon at 2:30 PM ET.

Musk has been discussing his ambitious mission to Mars for years, but during a talk at the International Astronautical Congress in Guadalajara, Mexico today, he is expected to finally begin laying out specifics.

There’s still a great deal we don’t know about the plan, and that will likely remain true even after Musk’s hour-long talk in Mexico on Tuesday, but some of the pieces have started to come together. For example, on Monday, SpaceX successfully fired its Raptor engine for the first time, a major step in the process.

Could Musk be expanding his plans beyond Mars? Is the project still on track? Will SpaceX have a man (or multiple people) on Mars by 2025? Only one way to find out; watch below when the stream begins at 2:30 PM ET:

SpaceX Founder, CEO, and Lead Designer Elon Musk will discuss the long-term technical challenges that need to be solved to support the creation of a permanent, self-sustaining human presence on Mars. The technical presentation will focus on potential architectures for sustaining humans on the Red Planet that industry, government and the scientific community can collaborate on in the years ahead.