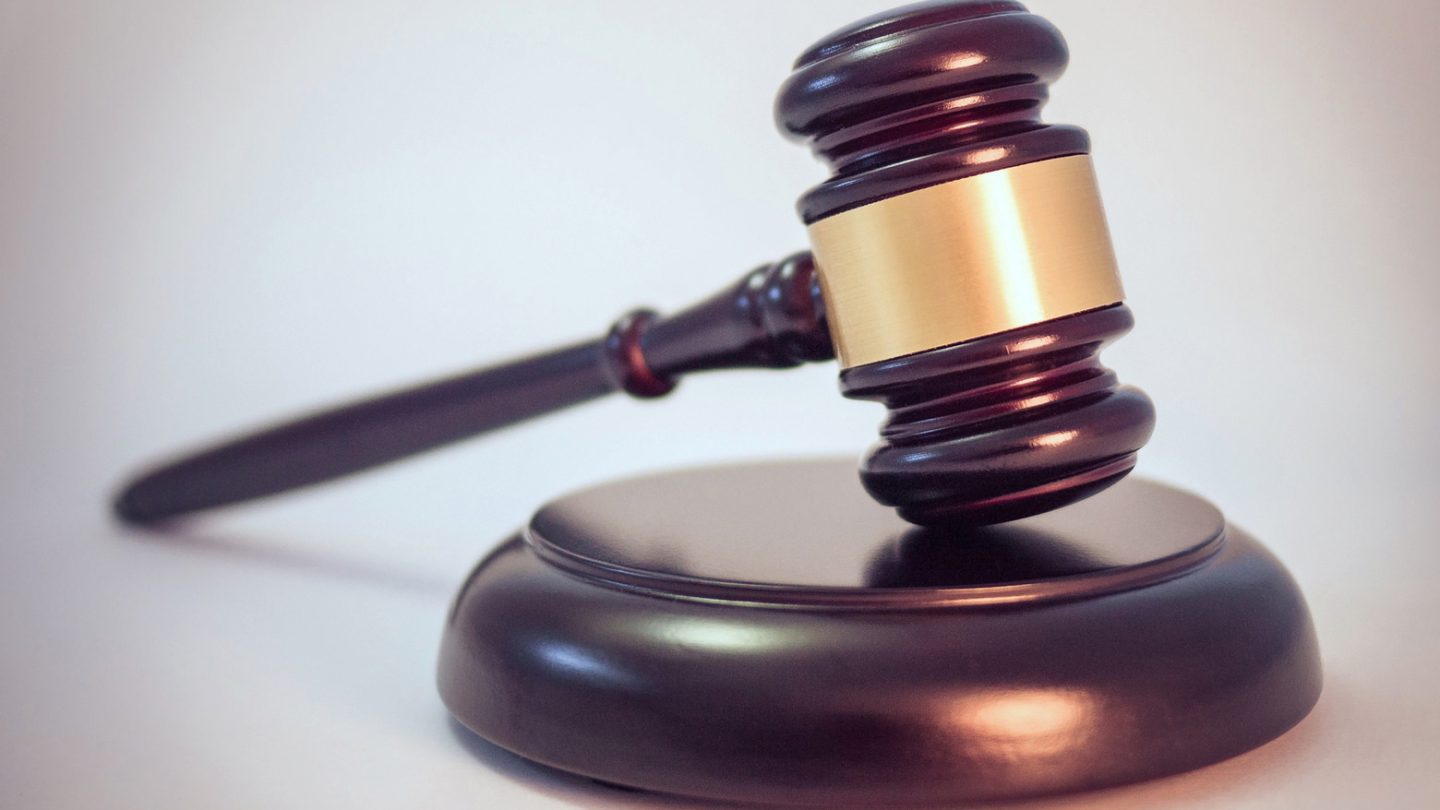 In a story that quite honestly could only come out of Florida, a Miami defense lawyer was defending his client against arson charges when his pants started on fire. The culprit wasn’t his client, but his e-cigarette which was resting in his pocket at the time. Somehow, this isn’t a joke.

Stephen Gutierrez, a defense attorney based out of Miami, was defending 48-year-old Claudy Charles at the time. Charles has been accused of setting his car on fire in order to intentionally destroy the vehicle, but he and Gutierrez claim that the vehicle started on fire all by itself. Gutierrez was beginning his closing argument when the battery of his vaping device combusted in his pocket, and local news reports describe smoke “billowing out” of his pants as he fled the courtroom in a panic.

If you’re thinking that this all sounds a little too convenient to be an accident, you’re not alone. Local law enforcement is investigating the incident and police have reportedly confiscated the faulty device that the lawyer says blew up of its own accord. Gutierrez was not harmed by the fiery battery but insists it was not planned or staged.

It wouldn’t exactly be the first time an e-cigarette or vaping device went nuclear in someone’s pocket, so it’s certainly plausible that it was simply a matter of perfect timing that the battery combusted during an arson case. That said, if it does indeed prove to be a complete accident, it is one heck of a coincidence.