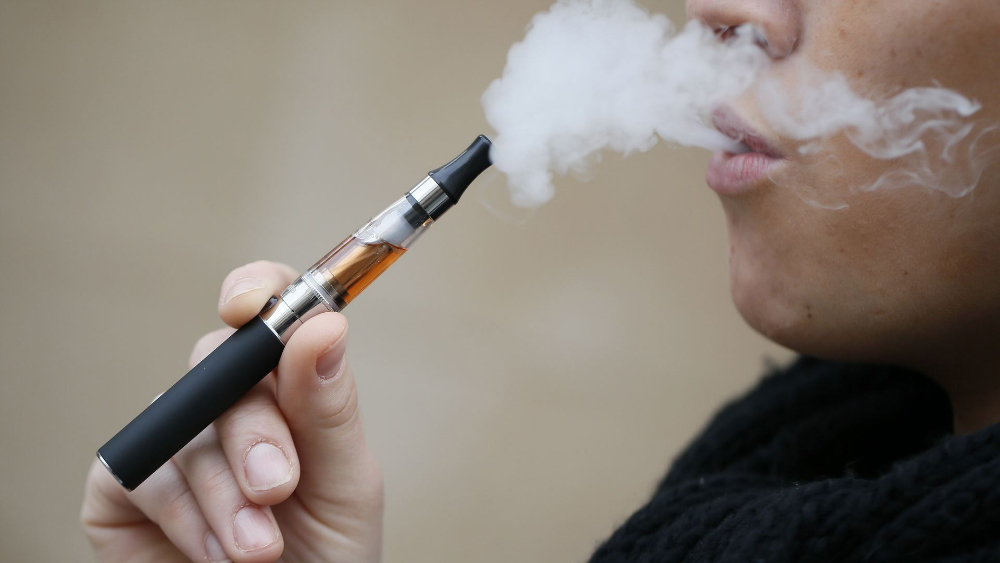 Cordero Caples, a 29-year-old college student from Colorado Springs, sustained heavy injuries after an electronic cigarette (e-cigarette) exploded in his face. The man was in surgery for most of the day Sunday, having suffered a fractured vertebrae, facial fractures, and teeth damage on Friday, during a smoke break. Apparently, the device he was using wasn’t properly configured, causing the explosion that might keep him in a wheelchair for the rest of his life.

While he’s in stable condition right now, doctors aren’t sure whether he’ll be able to walk again, according to Caples’ sister, Colessia Porter.

“He has a very outgoing personality. He’s that guy that can do whatever in the world he wants to do,” she said. “He’s really, really into fitness, and he’s really good at it. That’s what he was in school to do, but with an injury like this, it puts those things in question. I’m just hopeful he can make a speedy recovery and a full recovery.”

Meanwhile, an employee at a smoke shop in Memphis told Fox Memphis that the e-cigarette Caples used wasn’t configured correctly. E-cigarettes are sold in parts, and they’re “100 percent” safe to use according to Mary Grace Burns, but only if the user knows what he or she is doing.

“As long as you get direct instruction, and you know what you’re doing, and you feel comfortable enough to do it, I think it’s completely safe,” she added.

“This is way too powerful to power this,” Burns said after seeing pictures of Caples’ e-cigarette device. “Way too hot of a battery. You can have a way-too-high amped battery in there or something like that could easily misfire and cause something like that. It’s operator error, though.”

According to her, buyers looking for e-cigarettes should purchase them from authorized, trusted, stores rather than online shops, and they should undergo proper training, either from these specialized sales people or from YouTube.

“They think it’s just an easy little hobby, but they aren’t watching the videos on YouTube of how to do it, or coming in here, to get us to teach them how to do it,” Burns said.