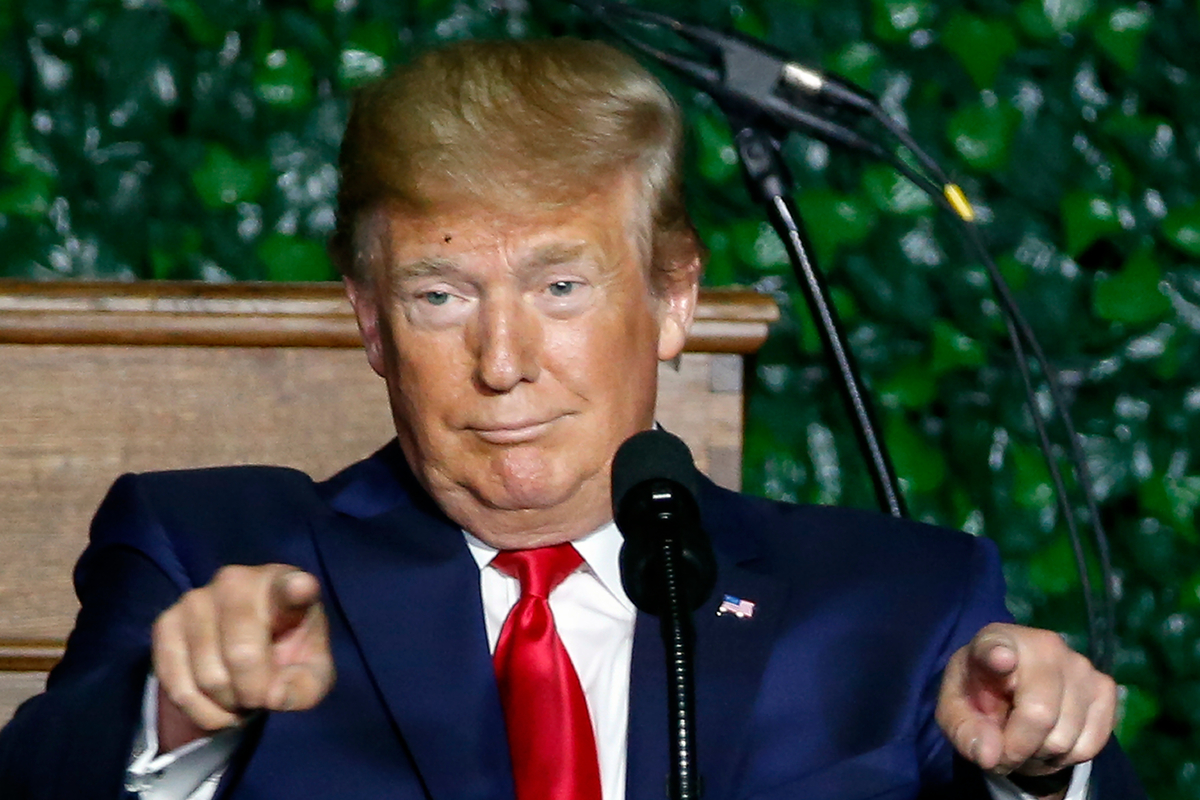 A few days from now, at a still-to-be-announced venue in New York City, a strange auction from a mysterious group called the Earnest Project is set to take place. The group will be auctioning off a portfolio of items collected during the 2018 World Economic Forum at Davos, items that range from utensils like glassware, consumables like cigarettes and paper cups, and even biological samples including hair and fluid swabs collected from restrooms and other sites within the Davos event.

Presumably, you can guess from that what the point of the event is. The idea here is to sell off items containing the DNA of celebrities and VIPs who attended the event, which included everyone from Elton John and George Soros to the leader of the free world himself, President Trump. The event is set for February 20 at 5:00 p.m., and the group touts itself as “a leader in ethical VVIP genomic data and artifact acquisition and we’re proud of our commitment to expand data capture further into the global commons.”

Click here to peruse the online catalog containing the items being auctioned. There’s a dollar amount next to each item, such as the strand of hair listed for between $1,200 and $3,000 (none of the items, by the way, have a name attached to them — you’re just supposed to assume they came from one of the celebs in attendance). If you’ve got $65,000 to spare, there’s a used wine glass that could be yours, or you could just settle for shelling out $36,500 for the used fork shown in the catalog.

In a press release about the event, the group acknowledges that the legality of all this is, in a word, “unclear.” But they also insist this is not a joke. “Third-party verification of EARNE$T’s attendance at Davos will be made available prior to the auction date,” the press release explains. “Past Davos attendees may also be consulted to verify the plausibility of the collection-action. Many attendees may recall enjoying a muesli parfait (lot #402) in the Central Lounge for instance. Page 10 of The Collection Catalogue provides further details on collection sites.”

According to the group, this event is about making a statement against and standing up to the selling of sensitive data via “surveillance capitalism from the elite.” In light of the auction, the group’s announcement concludes, “the question remains whether the powerful will protect themselves alone or extend the protection to the wider population.”