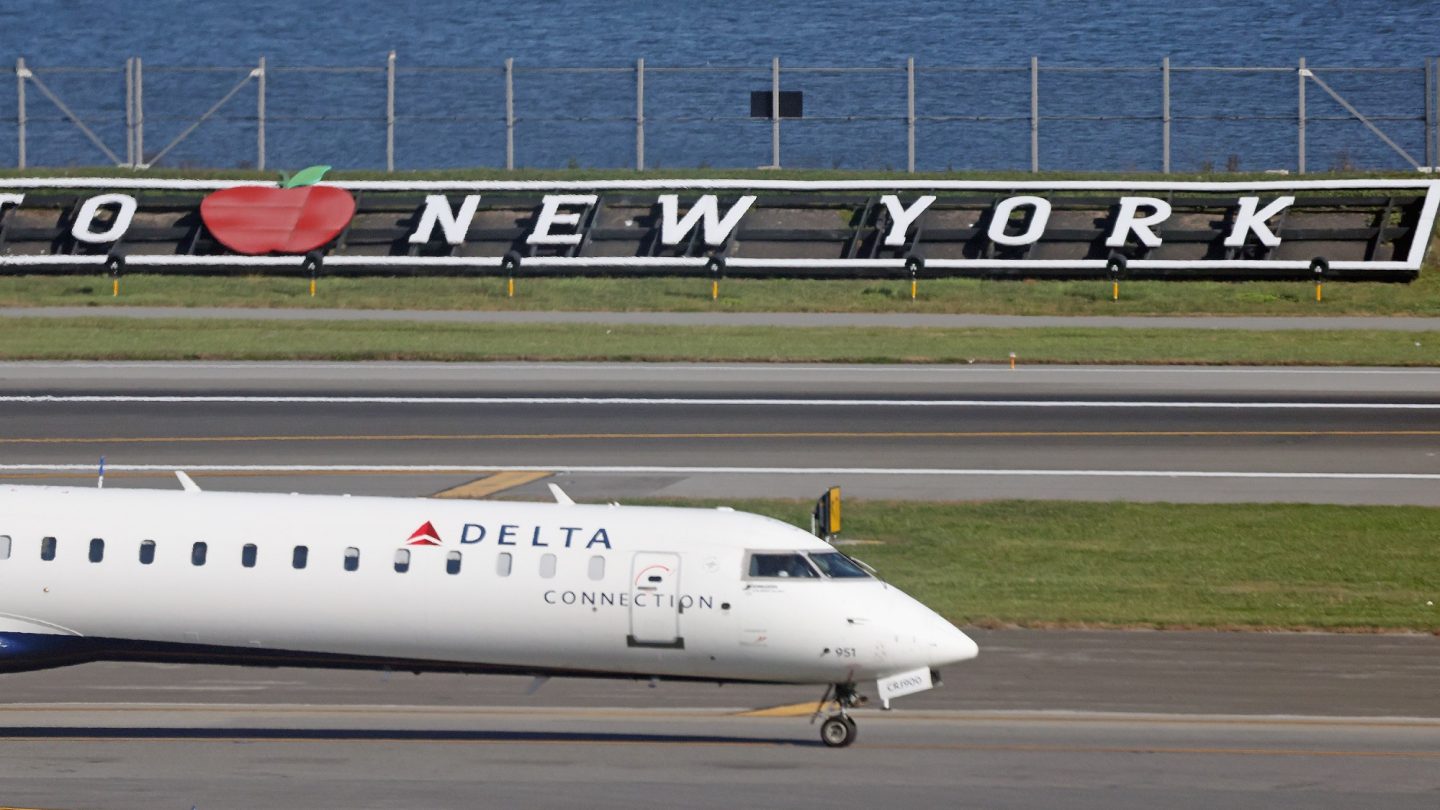 Delta could begin offering free WiFi to passengers on its flights in early 2023, according to a new report from The Wall Street Journal. Sources familiar with Delta’s plans told WSJ the airline would initially offer free WiFi on a significant portion of its airplanes before expanding the complimentary service to more of its fleet throughout the year.

Delta wouldn’t offer any additional details to WSJ, but did note that it is testing Wi-Fi infrastructure ahead of introducing “various offerings to select customers on select routes.”

WSJ’s sources also say that Delta passengers will need to enter their SkyMiles loyalty numbers in order to access free WiFi, once it rolls out in 2023. SkyMiles is Delta’s frequent flyer program, and it’s completely free to join on Delta’s website.

As the WSJ report notes, Delta CEO Ed Bastian has been pushing for fast and free WiFi on flights for years, but technical challenges have made it difficult. Delta tested free WiFi on domestic flights in 2019, but three years later, passengers are still paying for internet.

WSJ’s report makes it clear that Delta values internet access as a key feature of its flights:

Internet access has been a priority for Delta, which has aimed to position itself as a more high-end airline with premium features that can attract higher-paying leisure and business travelers. Delta has stepped up testing in recent months, and has recently been testing offers of free Wi-Fi for any members of its frequent-flier program on a number of domestic mainline routes.

“It’s complex to do, but we are actively testing it right now and it’s working,” Delta Chief Customer Experience Officer Allison Ausband said in November.