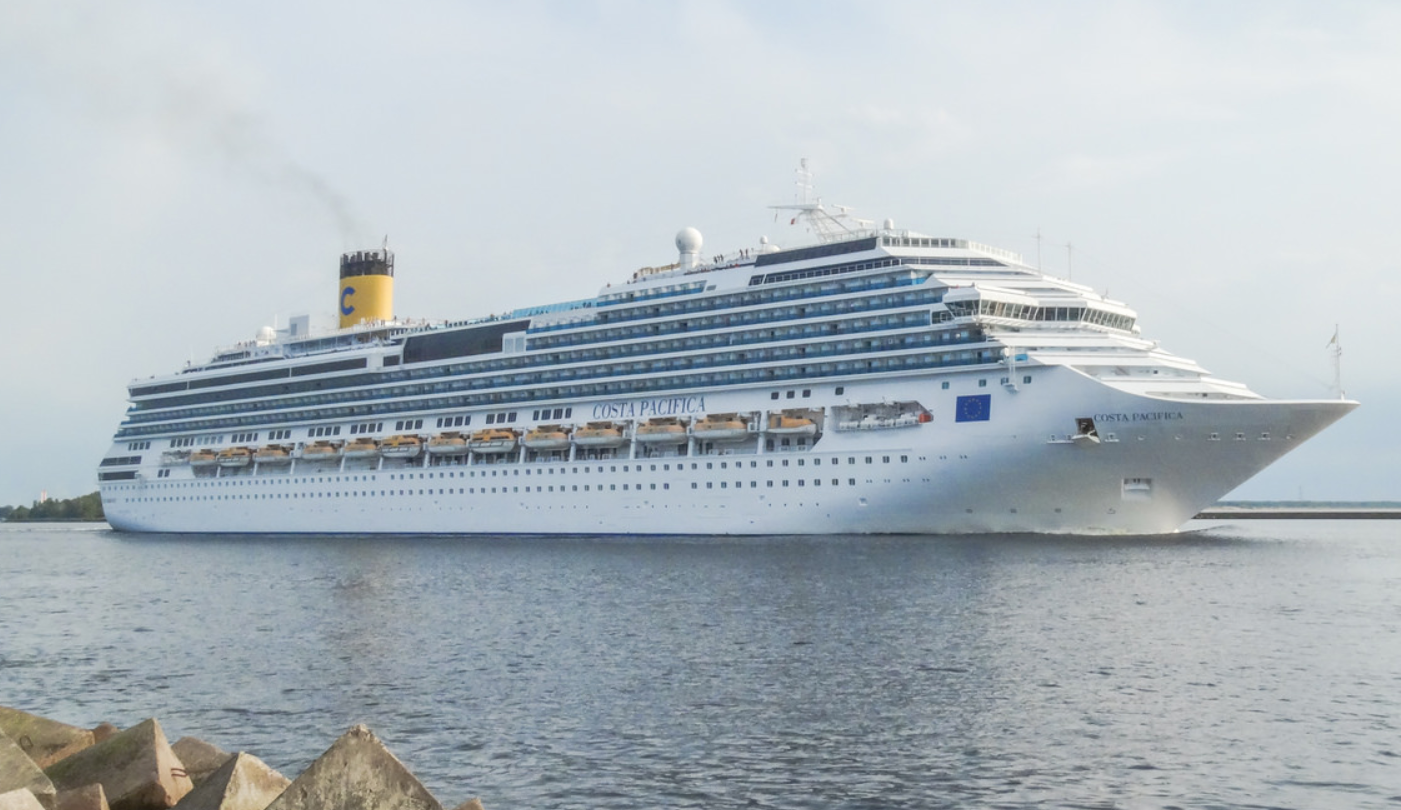 Cruises can be a fun, relaxing experience and make a great vacation idea if you don’t feel like doing the traditional type of globetrotting, but they can also be somewhat unpredictable. We’ve all seen the reports of sickness spreading throughout cruise trips, or even the odd case of one actually beaching itself, but some passengers aboard a Costa Cruises trip recently took matters into their own hands when some of the trip’s port stops were cancelled.

Unhappy with stops in Madagascar being taken off the itinerary due to health concerns — you know, the whole plague outbreak probably isn’t a great thing to bring back with you — some passengers protested and attempted to start an uprising on the ship. But Jack Sparrow these men aren’t, and they were unsuccessful in their coup.

The man at the center of the mutiny was a French passenger named Alain Jan. Jan and his wife were incensed at the cruise captain’s decision to forego stops in Madagascar in order to avoid the plague outbreak, and attempted to rally other passengers to his cause. The captain offered all passengers nearly $200 in extra funds to spend aboard the ship on whatever they wanted, but that wasn’t enough to calm the anger. Eventually a group of about 60 vacationers took over the dining area of one of the ship’s restaurants, banging their hands and causing a scene in the hopes that other passengers would join the protest.

Later, a second protest was planned and the captain was forced to contact law enforcement who boarded the ship and interviewed several people, including Jan. The cops apparently weren’t very impressed with the makeshift mutiny and escorted Jan and his wife from the ship. The couple was put up in a hotel and then flown back to their homeland, on the company’s tab.

The company’s stance has been a pretty reasonable one: They didn’t want to bring plague on the ship so they avoided the ports where it was a potential concern. Perhaps if Jan and/or his wife had gotten plague during their adventure they’d be singing a different tune, but for now they’re still very upset with the cruise line.