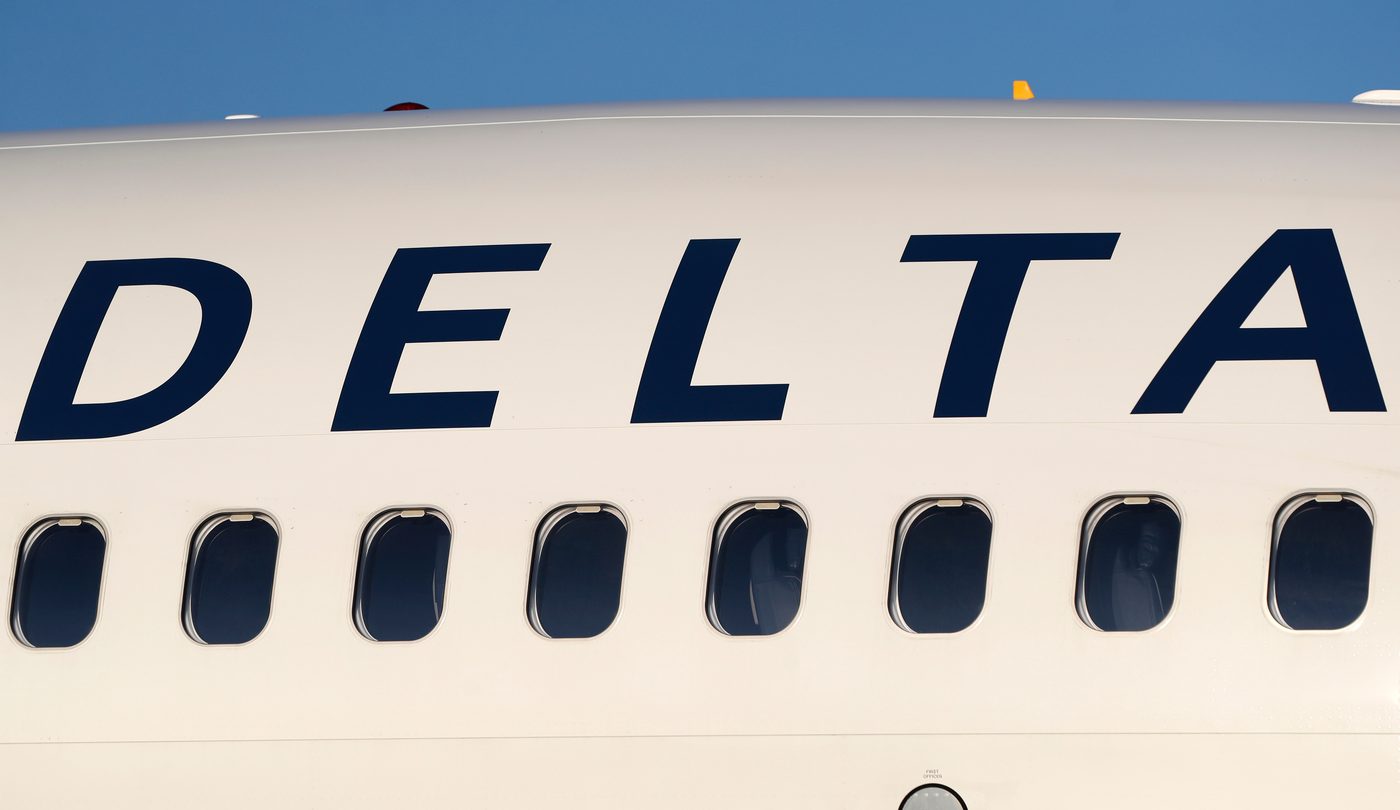 The numbers are sounding scarier by the day as the toll from the coronavirus outbreak keeps growing. At the time of this writing, the number of confirmed cases worldwide is up to almost 10,000, with more than 100,000 additional patients under observation and the confirmed death toll now standing at 213. Accordingly, a handful of US airlines are pulling back on flights to and from the Chinese mainland.

“The last China-bound flight departing the US will leave on Monday, Feb. 3 with the last return flight back to the US departing China on Feb. 5,” Delta announced in a statement on Friday. “The airline will continue to monitor the situation closely and may make additional adjustments as the situation continues to evolve.” Delta added that it will continue operating flights up to February 5 to give people looking to get out of China the opportunity to do so.

Delta currently operates 42 weekly flights between the US and China, including daily service connecting Beijing with US cities including Detroit and Seattle. There are also connections between Shanghai and Atlanta, Detroit, Los Angeles, and Seattle. Delta is offering a change fee waiver for customers with bookings on flights through February 5 who want to change up their US travel plans.

This follows the declaration on Thursday from the WHO calling the coronavirus a “public health emergency of international concern.” On Friday, American Airlines announced its own response to the crisis — the suspension of its operations to and from mainland China starting Friday and extending through March 27.

That’s because of “the US Department of State’s recent increase of the China Travel Advisory to a Level 4 (Do Not Travel),” the airline said. “Our teams are contacting affected customers directly to accommodate their needs. We will continue to evaluate the schedule for March 28 and beyond and make any adjustments as necessary.”

United Airlines announced that its flight cancellations will start on February 6 and extend through March 28. However, United is planning to keep operating a single flight each day between Hong Kong and San Francisco.

“In response to the continued drop in demand for travel to China and the US Department of State’s decision to raise its China travel advisory to a Level 4, we have decided to suspend operations between our hub airport cities and Beijing, Chengdu, and Shanghai beginning February 6 until March 28,” United announced. “Until that date, we will continue to operate select flights to help ensure our US based employees, as well as customers, have options to return home … As always, the safety of our customers and employees is our highest priority and we will continue to monitor the situation as it develops.”