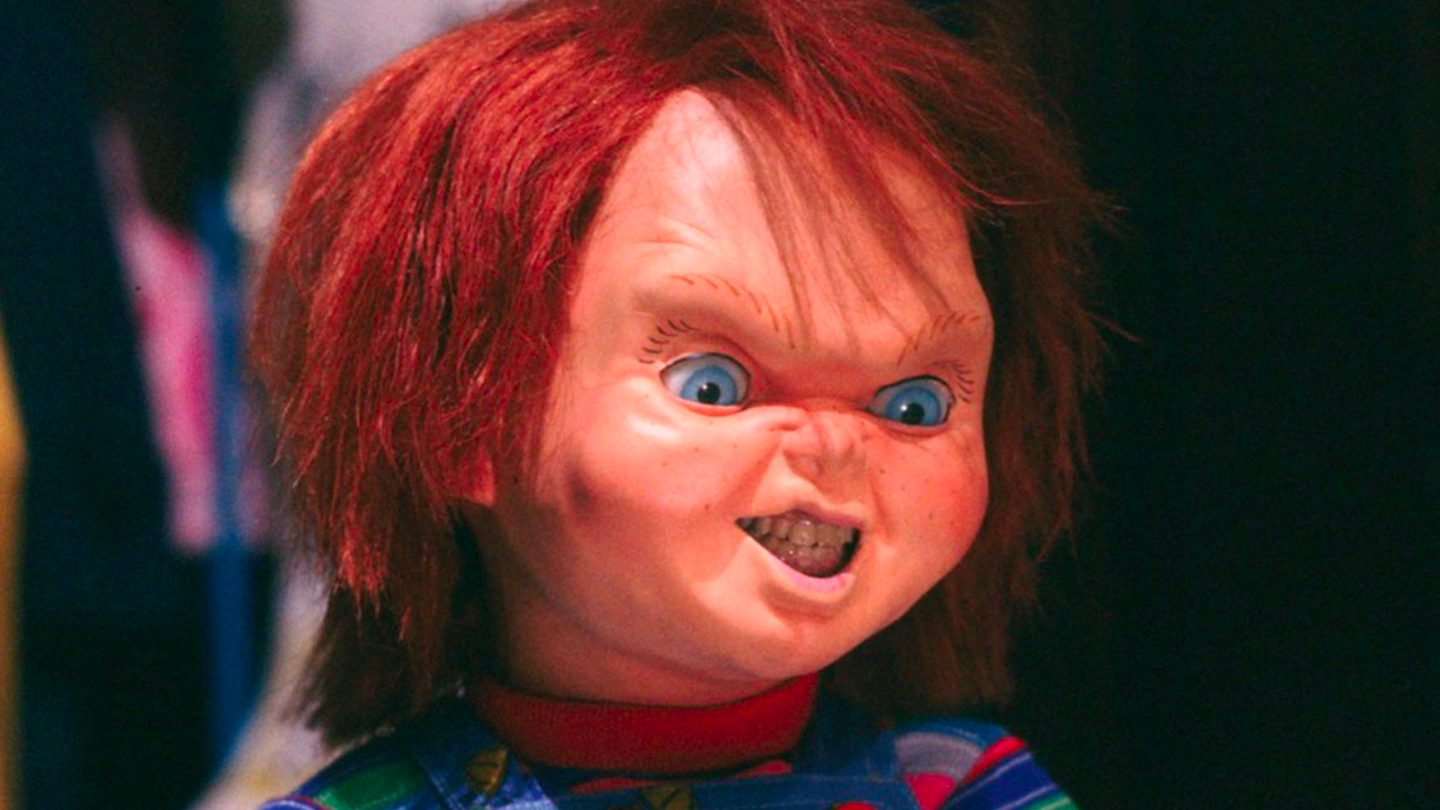 When you get an Amber Alert on your phone or see one pop up on a local TV station it’s a good idea to pay attention. The alerts, which are meant to make the public aware of a missing child and to help find that child in the shortest amount of time possible, have led to many positive outcomes since they were first introduced in the mid-1990s. However, a recent Amber Alert issued in Texas was both totally pointless and, if I’m being honest, kind of unsettling, and officials are now apologizing that it was ever sent.

The alert asked locals to be on the lookout for Chucky — yes, that Chucky, the killer toy doll made famous in the Child’s Play horror movie franchise — and the fictional character’s equally fictional son, Glen. It didn’t go over well with pretty much anyone.

Chucky is a well-known horror movie figure, and while his son Glen is a more recent addition to the franchise, the pair appearing in an alert issued by state officials is obviously very bizarre. The Texas Department of Public Safety, which is responsible for sending out alerts like the one that landed on everyone’s phone on January 29th, apologized for the mix-up and blamed “a test malfunction” for the incident.

Now, I don’t know anything about how the Amber Alert system works on a purely technical level, but this sounds a whole lot like someone forgot to tick a checkbox that said “test” before pushing the alert out. It was likely only supposed to go to a small group of devices set up for the purposes of testing, but it somehow ended up going live to everyone in the area. You’d really think that for something as important as Amber Alerts, there would be some kind of confirmation pop-up before the alerts are sent out, but maybe they just haven’t gotten around to that yet.

In any case, no, Chucky didn’t kidnap his son Glen and there’s no reason to be on the lookout for a 3-foot-1-inch doll carrying a knife. The Texas Department of Public Safety says it’s “diligently working to ensure this does not happen again.” That’s probably a good thing, as nobody wants to be alerted to a fictional character on the loose… unless it actually happens.