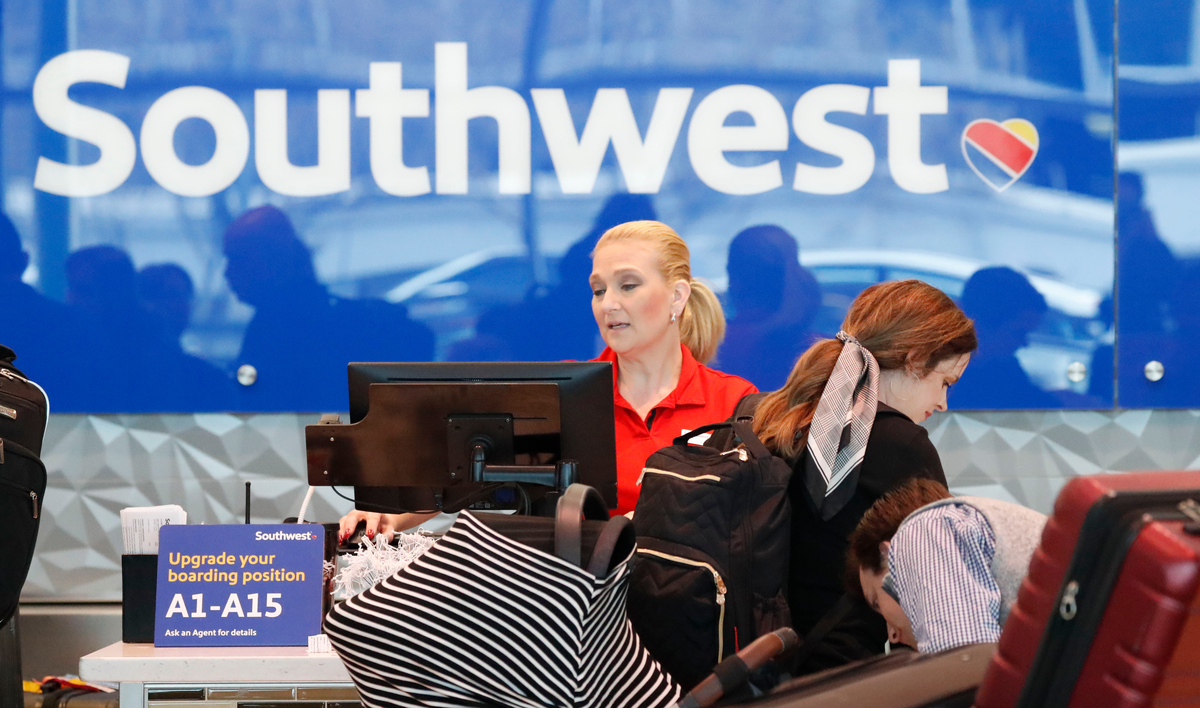 If you missed your chance to take advantage of any of the various airline fare sales we’ve told you about in recent weeks, you’re in luck — today, yet another limited-time promotion that’s chock full of deals has launched to give everyone an excuse to go ahead and book their next vacation right now.

Southwest Airline’s new spring travel sale is now live, and as always there is a ton of value to be had herein. You should see it announced right there at the top when you visit the Dallas-based airline’s homepage, and as always there’s one super important detail about timing to keep in mind: You’ve only got three days to act because the sale ends on Thursday.

There don’t seem to be any blackout dates associated with this sale, which is certainly good to see. Here’s the sale page, where you can input your departure city and see a list of all the promotional fares you can buy to your destination of choice. Some of the deals you can snag include a one-way fare from Atlanta to Nashville for only $49; Atlanta-Orlando for $90; Chicago-New York for $95; and Las Vegas-Los Angeles for just $64. But don’t forget, you’ve only got until the end of the day on Thursday to act.