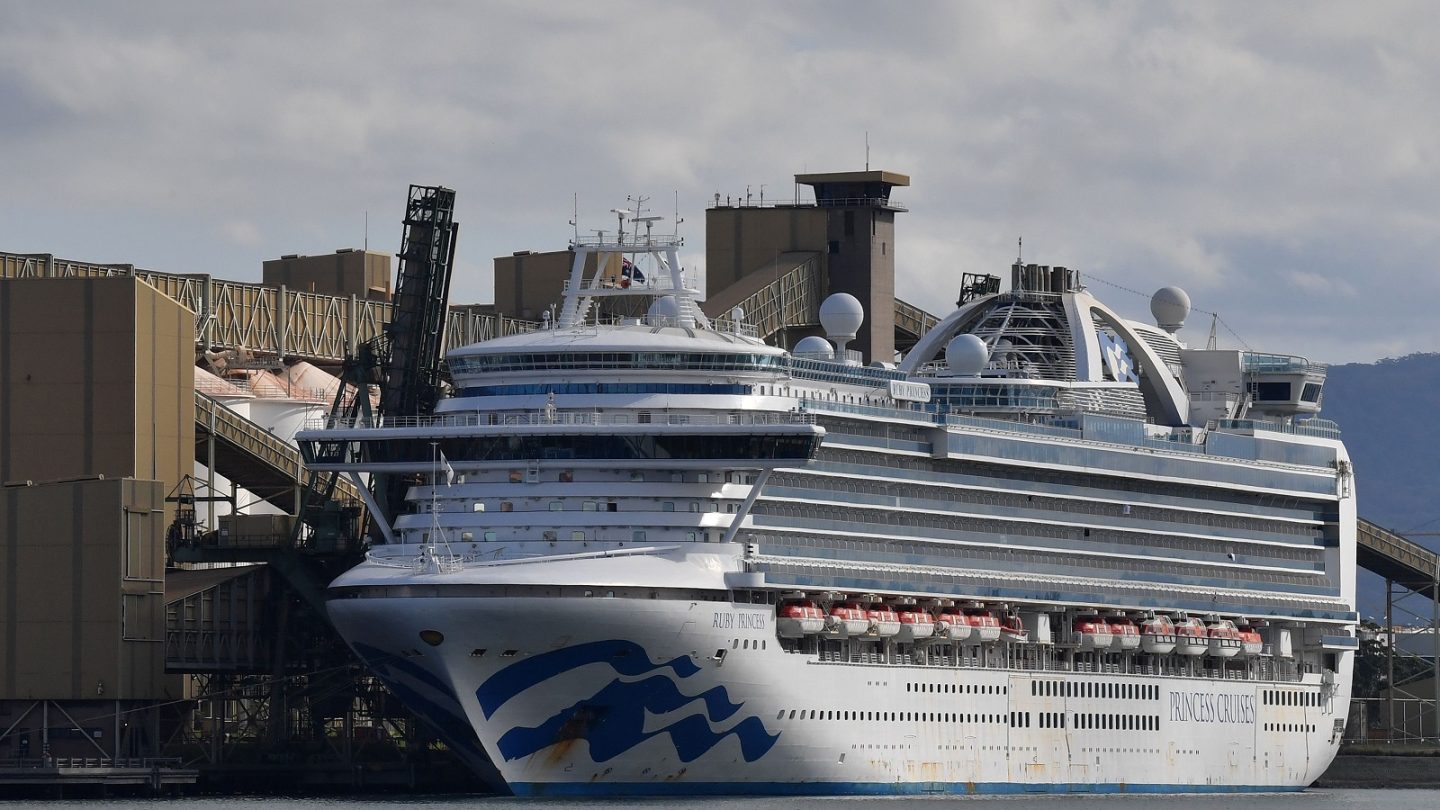 The United States was very slow to react to the coronavirus outbreak, and as a result, cities and states from coast to coast have been shut down for weeks, with no end in sight for some of them. Even when they do begin to reopen, as Georgia, Tennessee, Texas, and others have decided to do, they will have to be exceeding careful to ensure that the infection rate doesn’t explode, prompting another shut down before their health care systems collapse.

While some states are jumping into the deep end, others, like New York, are taking a much more gradual approach, opening only the most essential of businesses in areas that have had relatively low rates of infection. That way, even if the infection rate begins to rise again, they can flip the switch and shut everything back down. This is an incredibly precarious situation, but despite all of this, Carnival Cruise Line is already planning its reopening.

According to Bloomberg, Carnival plans to start cruising again on August 1st, which makes it the first cruise operator in the United States to lay out its plans for restarting business following the pandemic’s arrival.

The first cruises will depart out of ports in Galveston, Texas, as well as Miami and Port Canaveral, Florida. Departures from other ports in the United States and Australia are canceled through the month of August, and Carnival expects cancellations to stretch even further into the future in other locations.

Now that some states are throwing caution to the wind and reopening businesses, Carnival is offering fares as cheap as $28 a day to tempt customers into booking a cruise. Those who consider taking Carnival up on its discounted rates might have trouble forgetting the horror stories from earlier in the year when cruise ships were turned away from ports around the world due to concerns about infected passengers. Carnival’s own Diamond Princess ship was in the news for days as it floated off the coast of Japan long after it was supposed to dock.

Carnival shared the following statement on Twitter on Monday afternoon after news stories began to surface:

Update on important information regarding our service pause extension. pic.twitter.com/zeQq6K2FCP

“We will use this additional time to continue to engage experts, government officials and stakeholders on additional protocols and procedures to protect the health and safety of our guests, crew and the communities we serve,” the company said in its initial statement regarding the three months between now and its restart.