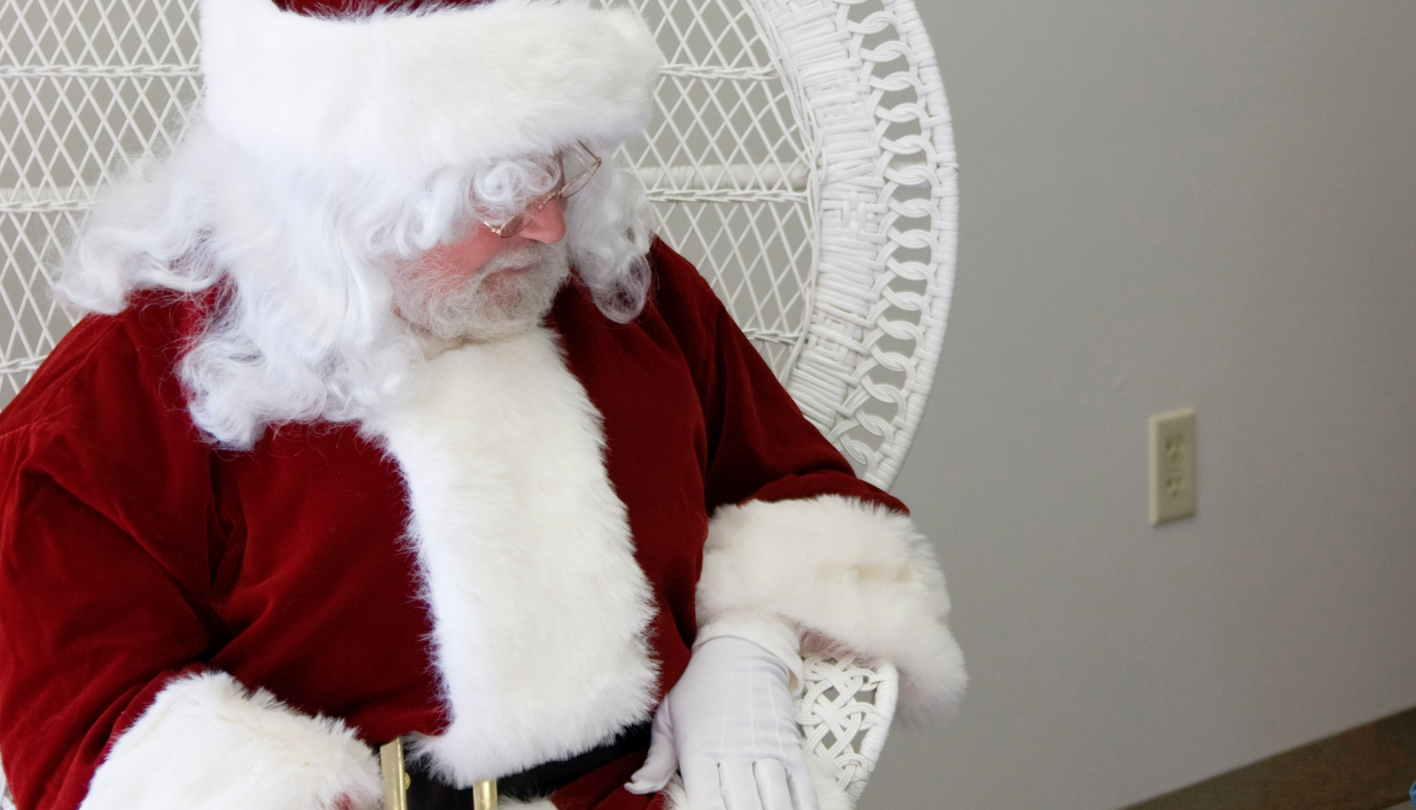 Taking young children to meet who they believe to be the jolly old fellow that fills their stockings every year is a cherished Christmas tradition in many countries around the world. Unfortunately for kids and parents in the town of St. Ives in England, the Santa that was chosen for a recent holiday event just couldn’t keep his cool.

While Santa was in the midst of listening to kids run down their Christmas wish lists a fire alarm sounded in a neighboring building. The alarm prompted the evacuation of the holiday gathering, but as kids and parents were making their way outside the jolly old actor absolutely lost his mind, and probably traumatized a few kids in the process.

As CNN reports, the Santa stand-in tore off his iconic beard and began screaming at kids and parents to leave the building. He reportedly let some profanity fly as well, yelling at bystanders to “get the f*ck out” as he yanked off his hat and faux facial hair. FESt, the group that runs the show, has since issued an apology for the man’s behavior.

“Last Sunday during a family rave event in the Corn Exchange, St Ives, the fire alarms were activated by smoke in the Charter Hall,” the organizers wrote in a statement. “Santa was upstairs in his grotto, an event organised by Festival Events St Ives, and immediately assisted in the evacuation of the building. FESt wish to apologise for any offence or distress caused to parents and children by the attempts to ensure all visitors and staff had exited the building and were safe.”

It’s unclear exactly what prompted Santa’s insane outburst, as there was no actual danger of fire in the building and no reports of any injuries. Regardless, it’s probably safe to assume his Santa-acting gigs will be limited going forward.