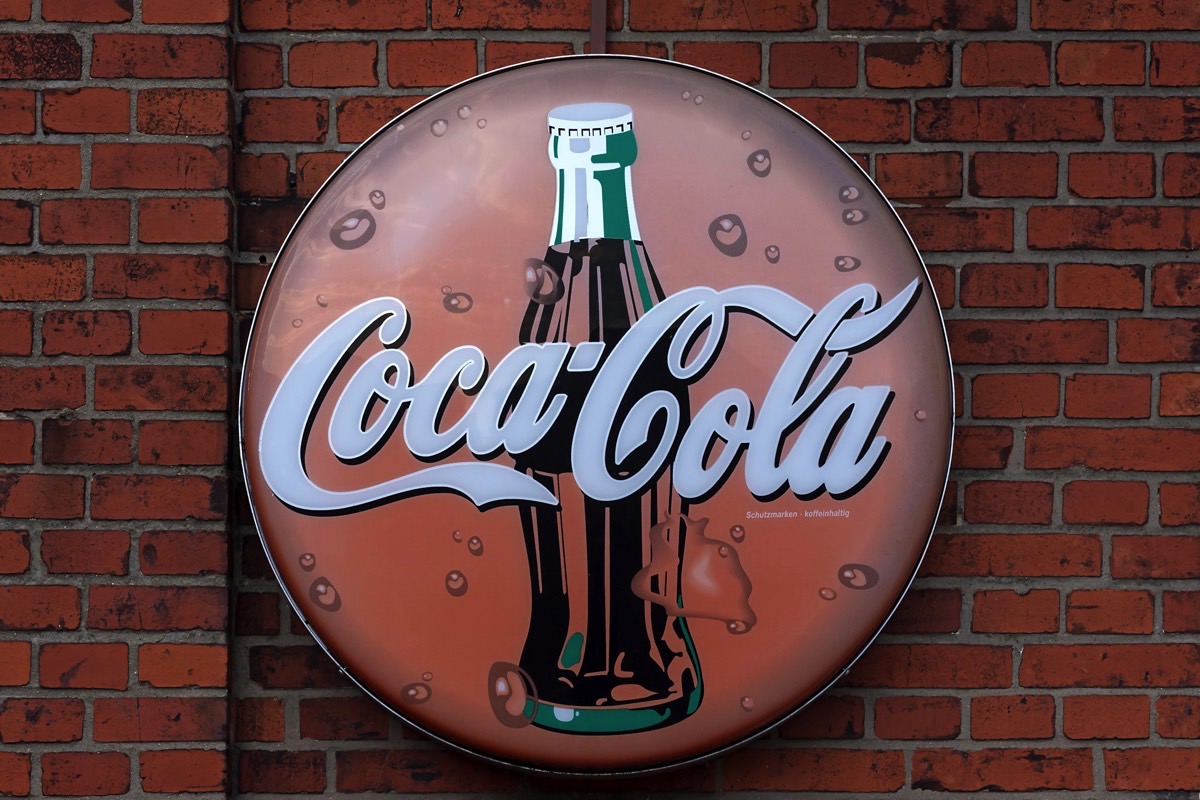 Jack and Coke is one of the most popular alcoholic drinks you can make. It involves mixing Jack Daniels whiskey, Coca-Cola, and ice. Voila! You still need to make it yourself or have someone prepare it for you in most cases, although there’s a canned version of it out there, too.

In the not too distant future, however, you may be able to purchase the first Coke-based alcoholic drink made by Coca-Cola itself. Now, for the bad news: You’ll have to go to Japan to do that.

Coca-Cola Japan is toying with the idea of introducing an alcoholic drink in the country, according to The Wall Street Journal report. This would mark the first time the company makes an alcoholic product of its own. Coca-Cola experimented with other drinks in Japan that aren’t available elsewhere in the world, including teas, coffees, and a Coca-Cola Plus version that’s just like regular Coke, but with a laxative mixed in. Neat.

It’s unclear at this time what the alcoholic product will be called or when it might launch. But Coca-Cola Japan president Jorge Garduño said in an article on the company’s site a few weeks ago that buyers can expect a product similar to Chuhai in a can. Chuhai is a type of beverage available everywhere in Japan, and it’s made with a distilled grain-based alcohol along with flavored, carbonated water.

“This is unique in our history. Coca-Cola has always focused entirely on nonalcoholic beverages, and this is a modest experiment for a specific slice of our market,” he wrote.

Apparently, Japan has a highly competitive beverage market, and that includes canned alcohol drinks. Alcohol levels range from 3-4% per drink up to 8%, and a 350-milliliter beverage costs less than $2 on average. The canned, ready-to-drink alcoholic beverage market has seen growth for 10 years straight. Last year alone the equivalent of 183 million 24-can cases were sold in the country, with a third of them having an alcohol content of at least 8%.