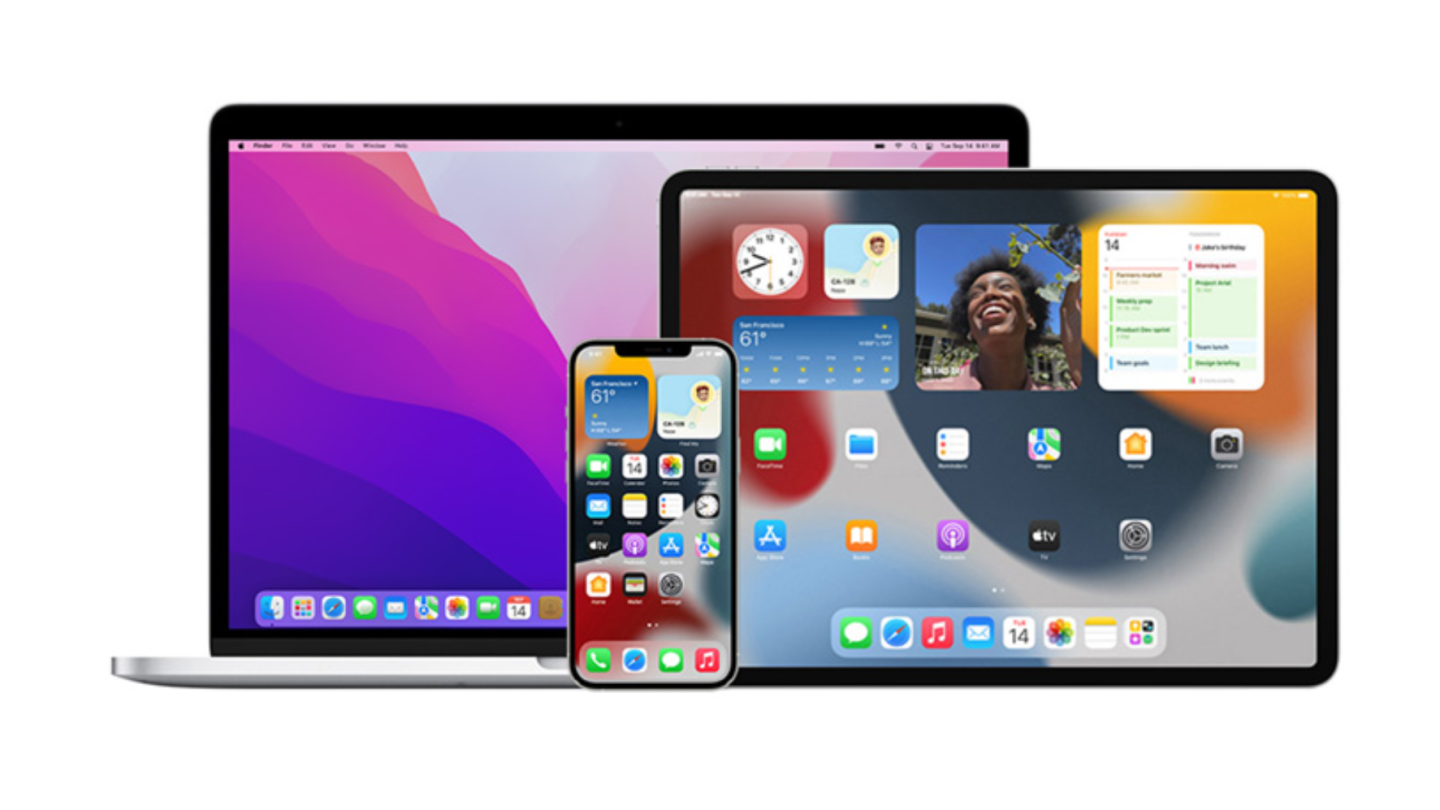 However, if you’re finding it difficult to figure out where the screen record feature on your iPhone is, we’ve got you covered! In today’s article, you’ll learn how to screen record on an iPhone. We’ll also do you one better by showing you how to record with your voice and edit your screen recordings to your taste.

Before you can start to record your screen on your iPhone, iPad, or iPod touch, you’ll have to enable the screen recording feature in the Control Center.

2: Scroll down to the “Screen Recording” button. If the button has a red minus sign, it has already been added to your Control Center. However, if the sign next to the screen recording button is a green plus, tap on the plus sign to have it appear in your Control Center.

3: Once this is done successfully, you will be able to see the Screen Record icon in your Control Center.

Depending on your iPhone model, there are two main ways of accessing your Control Center.

Now that your iPhone is set up, let’s get to the screen recording itself.

We’ll be breaking down the process into two simple steps:

1: Open your Control Center, and click on the Screen Record button.

2: You have three seconds to close the Control Center once you tap the Screen Record button. Immediately after the three-second countdown is over, your iPhone will start to record your screen. You will know it has started by the red bar that appears at the top of the screen.

Be sure to turn on “Do Not Disturb” while you record the screen on your iPhone. Do this to avoid any notifications popping up in your video.

How to record with audio on an iOS device

Screen recording with audio on your iPhone follows slightly different steps, but it is just as quick and easy to do.

To record audio while recording your screen:

1: Press and hold the screen recording icon for more options. You will see a pop-up menu in the middle of your iPhone screen.

2: Tap on the Microphone at the bottom of the screen and it will turn red. Once this is done, tap the “Start Recording” button to proceed.

You can also include narration in your video with this method.

To stop recording, tap on the red timer at the top of the screen.

A message will appear in your Notification Center to inform you that your Screen Recording video has been successfully saved to the Photos app or Camera Roll.

Another way to stop recording your iPhone screen is by going to the Control Center and tapping the record button again or the red status bar.

How to record with Screen Recorder+ app

Screen recording on an iPhone has been made easy with Apple’s built-in feature. However, you can explore other third-party apps if you desire more screen recording functionality. For us, Screen Recorder+ takes the crown. Mainly because it allows you to do more with your recording in just a few taps or clicks.

The Screen Recorder+ app allows you to explore even more functions than the built screen recording of any iOS device.

Follow these steps to record on an iPhone with the Screen Recorder+ app:

1: Install Screen Recorder + on your iPhone. You can find the app in the App Store on your phone. After the installation process, launch the app.

2: Make adjustments to your preference for the video recording. For example, you can adjust the frame rate, set a time of recording or the recording orientation, turn on your microphone audio button to record your voice, etc. You can do this before you start recording.

3: Proceed to click “Start Recording,” A window will appear. You should tap “Continue” and then “Start Broadcast” on the following page. If you want to go back to the system interface, you can tap on any white space.

You will find your saved video in the following interface. If you want to edit your video, you can use the editing tools offered by the Screen Recorder+ video editor or share your video as it is.

You can edit your screen recording even after the recording process is complete.

All you have to do is follow these steps:

1: When you finish recording, tap on the notification. Or, you could open your Photos app and select the video.

2: Tap on the “Edit” button at the top right corner of the screen recording hub to edit the video.

3: Selecting the button will cause a slider bar to appear below the screen recording. You will then see toggle bars at both ends of the slider. These bars will allow you to edit the video frame by frame.

4: Drag the toggle bars to adjust the beginning or end of your recording.

5: Press “Done” when you have no more edits to make to your video. The edited version of your video is complete. Remember to save the video you edit. So, do not forget to tap “Save as New Clip” before navigating away from the editing screen.

Tip: You can add sound effects or voiceover music to your videos in the Photos app. Although it’s a bit more complicated, it enhances your presentations, video demos, and tutorials.

So, if you’ve been looking to learn how to screen record on an iPhone, we hope you found this article helpful. You can also watch video tutorials online or visit Apple Support for more information.

Can the built-in screen recorder of an iPhone capture external audio?

Yes, it can. The iOS device’s built-in screen recorder has a feature that can capture external audio while recording your screen. However, you must enable it for it to work. To do this, proceed to your control center, Press and hold the Screen Recording icon, and click on the mic icon.

Is there a way to screen record with iOS 10 or before?

Unfortunately, no. iOS 10 or lower Apple devices do not have in-built screen recording features.

Is there a time limit on Screen Recording on iPhone?

No, there isn’t any yet. You can record your iPhone, iPad, or iPod touch on-screen activities for as long as possible, provided you have enough storage space and battery life.

Why can’t I Screen Record on my iPhone iOS 15?

Lack of adequate space on your iPhone may not allow your screen recording to be saved. Check your iPhone to see if you have enough storage space. To do this, go to the General option in your Settings App, and click on iPhone Storage. If your storage space is full, deleting some videos and unused apps may help.

What is the purpose of screen recording?

Screen Recording captures ongoing activities or operations done on the screen and can be played back at a later date like a normal video or movie.