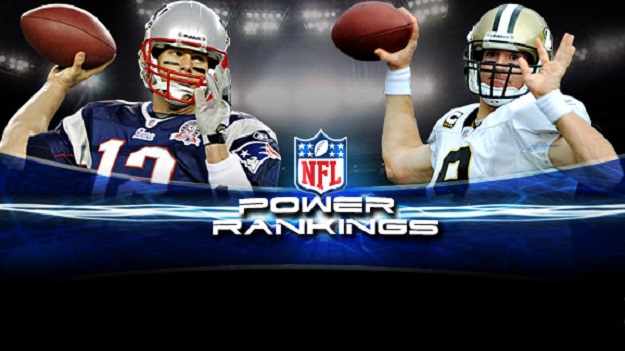 In the wake of a mini fantasy sports scandal that erupted earlier this week, The Wall Street Journal is reporting that Yahoo is now banning its employees from participating in paid fantasy sports leagues. The move comes after it was revealed that an employee from DraftKings — one of the top fantasy sites today — may have used information gleaned from his position inside the company to make more informed bets on FanDuel, another leading fantasy site.

When word broke that said employee won $350,000 in one week alone, many people cried foul. Though it’s not quite akin to insider trading, both DraftKings and FanDuel were quick to issue directives banning employees from playing on competing sites. Of course, this wasn’t enough to stop a class action lawsuit from being filed against both companies late this week.

As for Yahoo’s new rule, employees company wide, it seems, will no longer be allowed to play fantasy sports on any other fantasy site out there. Previously, the limitation only applied to fantasy sports leagues on Yahoo.

“Yahoo is dedicated to operating all of its products with integrity and always wants to ensure that our games are fair to all of our users,” said a Yahoo spokesperson. “Currently Yahoo employees are not allowed to play daily fantasy in paid public contests on our site,” and “we have decided to extend this policy to include paid public contests on all daily fantasy sites.”

For Yahoo, the venture into paid fantasy sports is relatively new. Seeking to supplement its stagnant advertising business, the Internet company in July said it would enter the legal online gambling market with a new fantasy-sports mobile app.

While this development is undoubtedly frustrating to sports-minded Yahoo employees, there’s a whole lot of money at stake and it makes sense that Yahoo would rather be safe than sorry.

Over the past few years, fantasy sports leagues have absolutely exploded in popularity. Speaking to this point, fantasy sports sites today are part of a multi-billion dollar industry with nearly 57 million users in North America alone.

Not surprisingly, fantasy football is the most popular and lucrative fantasy game of the bunch. In 2014, for example, approximately 30 million Americans spent an estimated $11 billion in various incarnations of fantasy football leagues.