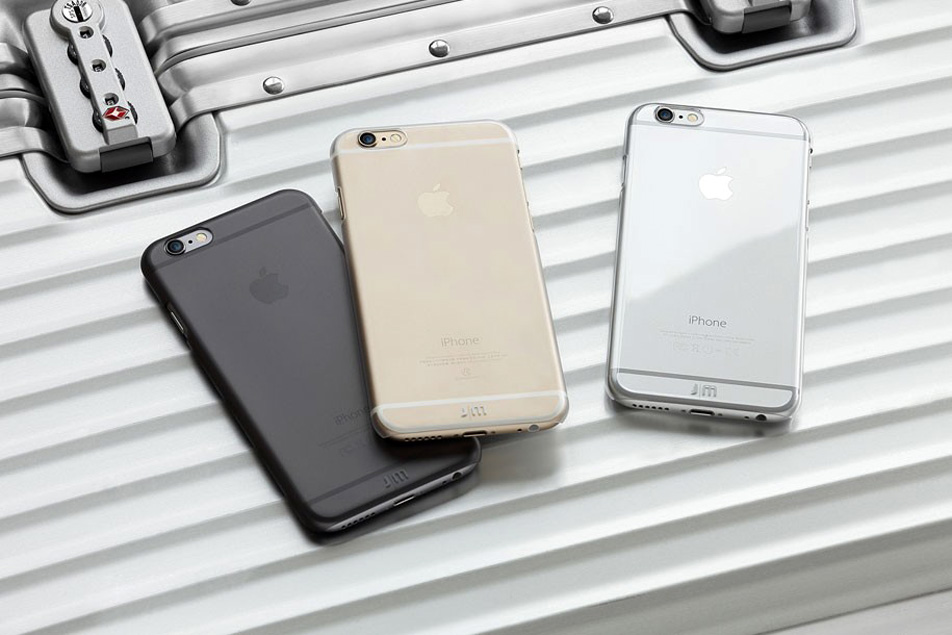 This past August, I showed BGR readers an incredible iPhone case made by a company called Innerexile that had a capability no widely available rival case could claim: it was able to heal itself almost instantly from scratches. Of course, there was a big problem with that Innerexile case — it wasn’t widely available either. The case is indeed an engineering feat, but the model I used is a prototype that is not yet available for sale.

It was a safe bet at the time that this self-healing technology would quickly find its way to smartphone cases from other accessory manufacturers, and we’re indeed starting to see this nifty tech reach other products. Such is the case with a new line that I’ve been testing from Just Mobile, and unlike Innerexile’s instant self-healing case, they’re available for purchase right now.

MUST SEE: Simple accessory adds an invisible physical back button to your iPhone – and it actually works

On one hand, seeing scratches on your smartphone case means the important accessory is doing its job by protecting your handset from scratches and dings. On the other hand, a scratched smartphone case is unsightly — do you really want your $650+ phone wrapped in a piece of ugly scratched-up plastic?

With the new self-healing coatings we’re now seeing hit a number of different smartphone cases, you can have the protection you need and the clean look you want.

Just Mobile sent me a handful of iPhone 6s/iPhone 6 cases from its new Tenc lineup, and they all have one thing in common. These crystal clear or semi-transparent cases all include a special self-healing coating that is capable of repairing surface scratches. Note the term “surface scratches” — if you dig into the case with a knife, it’s not going to heal itself. However, these cases can and will eliminate much of the swirling and light scratches you see on most cases that occurs from typical use.

It works. I’ve seen it work.

Just Mobile sent along a brass brush with the test cases I was given, and I spent a bit of time scratching up the surface of several of the cases. In most cases, the scratches I made were gone a short while later. In a few instances, some scratches were still visible on the case’s surface after a few minutes. Over time, however, they faded away to almost nothing.

Here’s a video of Tenc cases in action:

Just Mobile’s Tenc cases are available in three different colors: Crystal Clear, Matte Black and Matte Clear, which has a faint white. The iPhone 6s/iPhone 6 models cost $24.95 on Just Mobile’s website, and the iPhone 6s Plus/iPhone 6 Plus models are $5 more expensive at $29.95.

Of note, you can save on shipping and handling by purchasing them on Amazon, where you’ll get free Prime shipping: