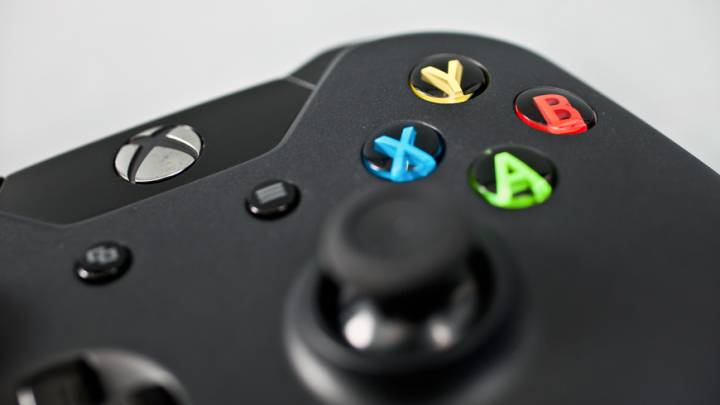 Microsoft has shown that it is dedicated to improving the Xbox One user experience, having already issued multiple big software updates for the new console that was released just five months ago. Beginning late Monday night, the company began rolling out its Xbox One April update, which includes a number of fixes and new features that were detailed by Microsoft on one of its blogs.

The April system update will be downloaded by Xbox One consoles automatically over the coming days, or users can download and apply the update manually in the console’s settings menu.