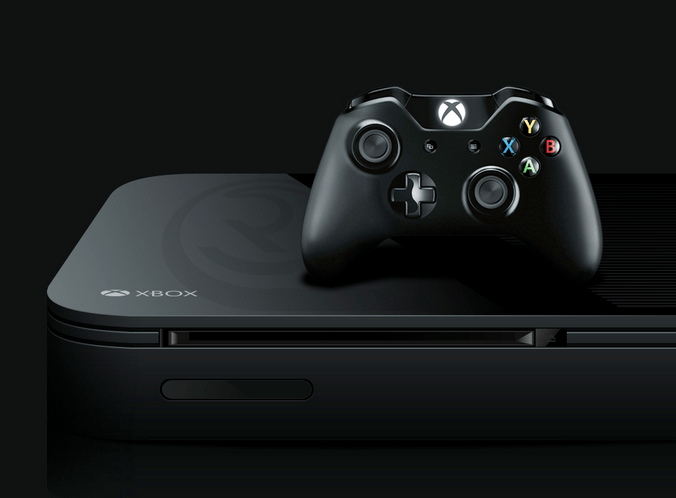 The Xbox One gets a lot more flak than it deserves. Despite its relatively disappointing sales in the international market, it’s still an extraordinarily capable next-gen console with an impressive line-up of first-party software and an update schedule that has kept it consistently ahead of the competition when it comes to additional features. The one thing the Xbox One can’t fix? Its look.

The new Xbox is a bulky, unwieldy machine. None of the recent game consoles have been works of art, but other than the original PlayStation 3, few have been as monstrous as the Xbox One. Although a hardware redesign is a possibility at some point in the future, one concept artist has taken it upon himself to give the console a conceptual makeover, and the results are pretty fantastic.

The Xbox One Slim, as Michael Retonova has dubbed his design, is a sleeker, more visually pleasing version of the Xbox One. He’s even included a controller to create a sense of scale. It’s hard to imagine that Microsoft would ever divert so drastically from the original design to end up with anything resembling Retonova’s concept, but a more attractive console certainly wouldn’t hurt sales as the Xbox One and PS4 continue to find new ways to differentiate from one another.

You can check out more of Retonova’s concepts on his website.