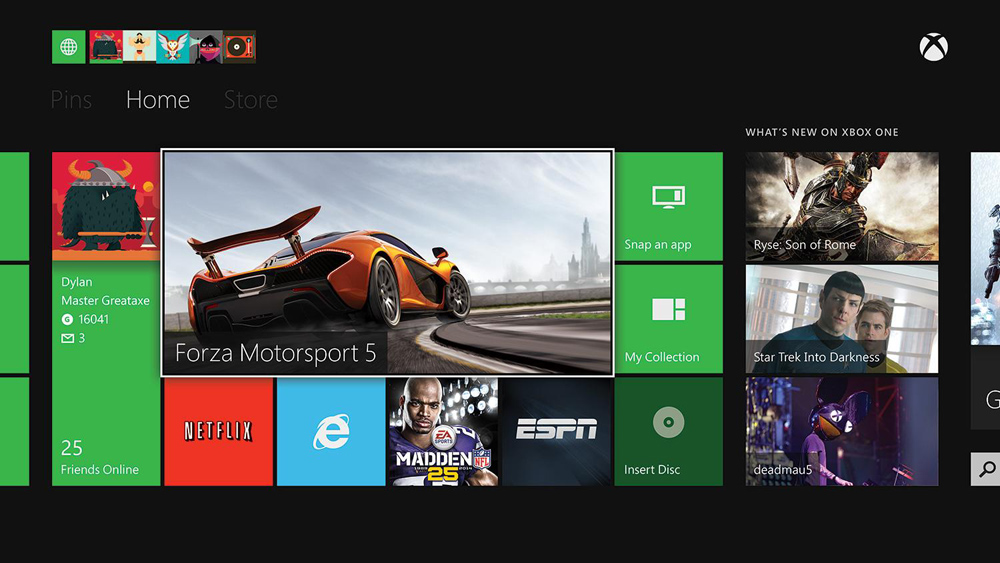 Sony took advantage of Microsoft’s early missteps to ensure that the PlayStation 4 would come out on top as the new console generation kicked off, but after being on the market for over half a year, one surprising disparity has begun to arise in the Xbox One’s favor. Despite a steady stream of updates on both consoles, the PS4 has gained very little in the way of new features while the Xbox One is loaded with functionality it didn’t have at launch.

This has been the case for months, as Microsoft has been sticking to substantial, consistent monthly updates while Sony has taken a scattershot approach without adding anything notable to the PS4. The imbalance came to a head this week when Sony released firmware update 1.74, which, according to Sony’s description, “improves stability of some software.”

In comparison, the July update for the Xbox One added Snap Mode for achievements, new languages for voice control the ability to “like” Game DVR clips and more. The next update will incorporate feedback from Xbox One owners to bring activity feed updates, a low battery notification, 3D Blu-ray functionality and the ability to remotely purchase and download content from your mobile device.

PS4 owners are understandably frustrated that their console counterparts have received dozens of updates over the past several months while one of the most exciting additions to the PS4 is the option to dim the light bar on the DualShock 4 controller.

“This is really starting to get annoying,” writes Reddit user DarkSlayer 224. “Xbox One has gotten like 8 major updates since launch and we’ve gotten 1… Please Sony, hurry up with MP3 support, DLNA and name changing!”

The lack of updates hasn’t been enough to deter gamers from buying the PS4 en masse this summer, but if this trend continues, the Xbox One is going to be an entirely new console before we can even play music on our PS4s. Now that Xbox One sales have picked up, Sony might need to rethink its lackadaisical update schedule.