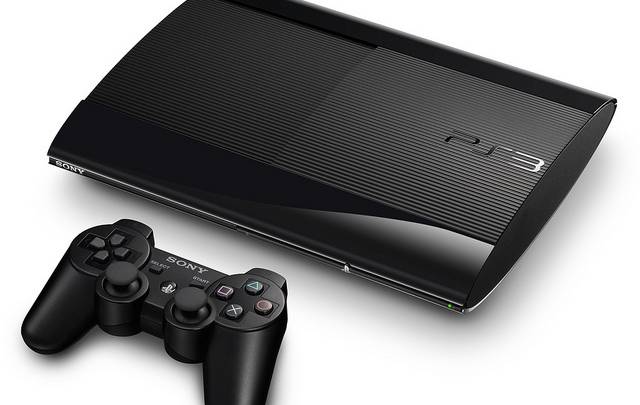 There has been a changing of the guard in the U.S. video game console market and for Microsoft, it couldn’t have come at a worse time. With the next console generation right around the corner and several analysts predicting Sony’s PlayStation 4 will have the upper hand this time around, Microsoft’s run at the top in the U.S. market has come to an end prematurely. The company’s current-generation Xbox 360 console had been the top-selling home video game console in America for 32 consecutive months according to market research firm NPD Group, but that unbelievable streak came screeching to a halt in September as the PS3 pulled ahead.

“PS3 was the top selling console this month, breaking the 32-month streak of the Xbox 360 leading console hardware sales from January 2011 to August 2013,” NPD Group analyst Liam Callahan said. “The PS3’s success this month was largely driven by sales of the ‘PS3 SYSTEM SUPER SLIM 500GB GRAND THEFT AUTO V BUNDLE’ demonstrating how Grand Theft Auto V can shake things up on in hardware as well as software.”

Grand Theft Auto 5 smashed all kinds of records following its highly anticipated release. It looks like building a console bundle around the blockbuster title was a slick move that turned the tide ahead of the PlayStation 4’s November 15th debut. Microsoft’s new Xbox One doesn’t launch until a week later on November 22nd so if PS3 sales stay strong in October, Sony might be able to string together a nice little streak of its own.