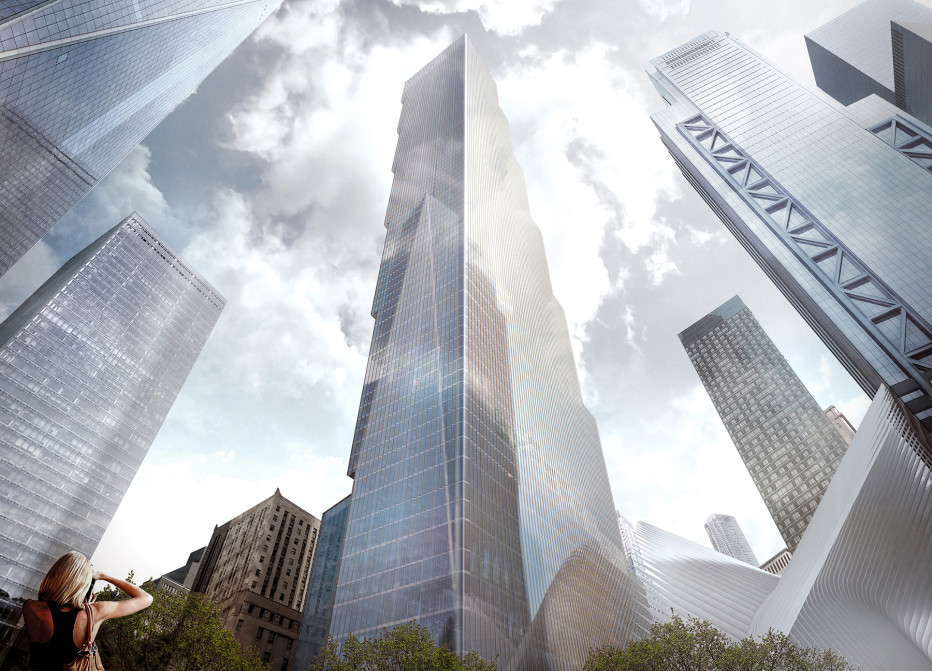 RELATED: Stunning timelapse video shows One World Trade Center being built from the ground up in 2 minutes

As you can see at the picture at the top of the page, the new building will have a stepped tower design that is completely different from the more conventional tower design at One World Trade Center. According to Wired, this will represent the architect’s “21st-century reinterpretation of one of Manhattan’s Jazz Age ziggurats.”

Of course, just because we know what the tower’s final design looks like, that doesn’t mean we should expect to see it gracing the Manhattan skyline anytime soon — after all, it took 11 years for One World Trade Center to get built to its current state.

To learn more about the design of Two World Trade Center, check out Wired’s full feature by clicking here.