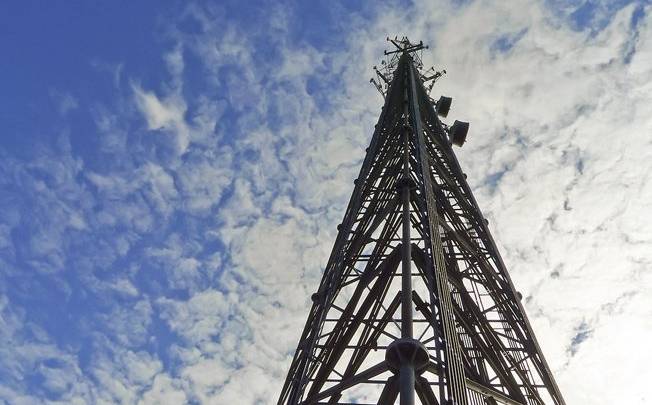 Though it has been diluted by the Federal Communications Commission in its current form, the idea of “net neutrality” was initially put in place in order to ensure that Internet services delivered to American consumers are kept fair and neutral for consumers and for content owners. The current proposal being batted around is anything but neutral considering the fact that it allows content owners to pay Internet service providers for “fast lanes” that will deliver their content to users more quickly and smoothly, but that is an entirely different issue. For now, we shift focus to a different part of the debate: Should wireless services be covered by net neutrality?

FROM EARLIER: The FCC’s new net neutrality proposal is already ruining the Internet

AT&T’s Sponsored Data program is one of several issues that has sparked questions over whether or not wireless services should be kept neutral in a manner similar to wireline services. Sponsored Data allows companies to pay for the wireless data consumed by a particular app so that it does not apply toward users’ data caps, essentially making it free for end users.

Wireless carriers are apparently beginning to get a bit nervous that enough rabble rousing from consumers has again turned the net neutrality debate toward the mobile industry. As such, wireless lobbyists have begun taking steps in an effort to prevent such atrocities.

As noted in a recent report from Re/code that was picked up by DSLReports, former FCC official turned wireless industry lobbyist Meredith Attwell Baker is now lobbying against the idea of including wireless services in net neutrality guidelines. Her opposition follows word that the FCC — currently headed by former cable and wireless industry lobbyist Tom Wheeler —is investigating the matter once again.

“Wireless is different… it is dependent on finite spectrum,” Attwell Baker said. “Title II is not a viable option [for wireless]. It’s the wrong path. We should never treat our mobile ecosystem like a public utility.”

Do you agree? Do you disagree? The FCC is currently accepting public comments on the matter, and they can be submitted here on the FCC’s website or via email to openinternet@fcc.gov.