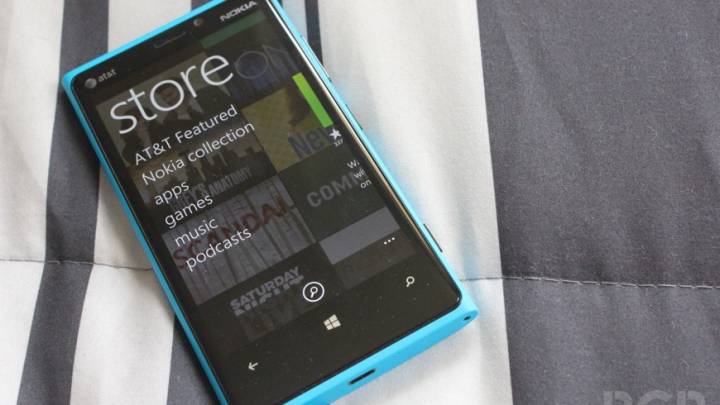 The Windows Phone mobile platform may be looking to have an even better 2014 after showing some encouraging momentum this year, at least according to a Windows Supersite article written by Paul Thurrott. While Windows Phone is still trailing in third place behind Google and Apple when it comes to mobile market share, it has been growing at a faster rate than its competitors even though at the end of 2013 it still only owned just 3.6% of the overall market. In certain regions of the world including Europe and Latin America, Windows Phone has registered even better sales and has even surpassed an 8% share in the five biggest European markets.

Android had an 81% market share according to October numbers released by IDC, while iOS had a 13% share in the same third quarter, down from a 14.5% share in Q3 2012 despite increased iPhone sales compared to 2012. Windows Phone shipments rose by more than 150% year over year and the platform has nestled comfortably into third place ahead of BlackBerry.

According to Thurrott, there are several factors that helped with Microsoft’s mobile growth, including Nokia’s line of devices covering various price points and therefore addressing the needs of more potential buyers — it also helps that Nokia accounted for more than 80% of Windows Phone device sales — but also BlackBerry’s uninspiring products that made its customers easy targets for competitors.

Furthermore, the Windows Phone app store has just surpassed 200,000 apps, growing at a rate of roughly 8,000 apps per month, as at the end of February the store had around 130,000 apps. Naturally, Microsoft is way behind on apps numbers, with both Google and Apple having surpassed the 1 million apps mark and still growing strong each month. But Windows Phone users now have more app options for their needs even though not as many as iOS and Android users.

In 2014, Windows Phone may very well see more growth, which could at least help it protect its position as the No. 3 mobile platform, if not to improve it. It also doesn’t hurt that Microsoft made a bid to buy Nokia’s mobile arm for $7.2 billion to closely control the smartphone manufacturing process as well as the software side of the business in the future. If things go according to plan, then Microsoft should have a lot more Windows Phone users by the time it launches its next major update to the OS sometime next year.