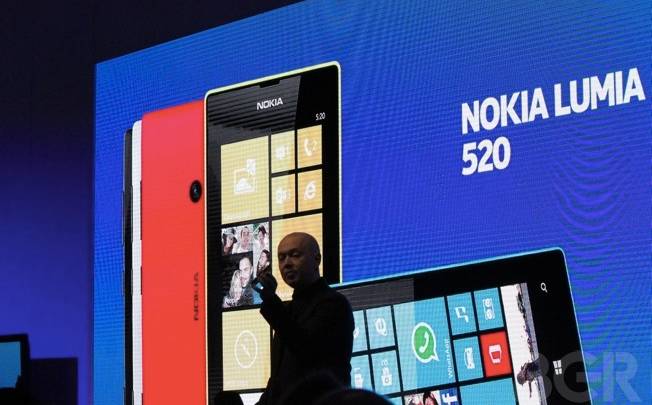 Windows Phone adoption has been surging in Europe, thanks mostly to the efforts of Nokia. Kantar Worldpanel’s latest data on European smartphone market share shows that Windows Phones accounted for 9.2% of all smartphone sales across five major European markets in August, led by low-cost Nokia handsets such as the Lumia 520 and the Lumia 620.

Kantar Worldpanel analyst Dominic Sunnebo explains that “Windows Phone’s latest wave of growth is being driven by Nokia’s expansion into the low and mid range market” with smartphones that “are hitting the sweet spot with 16 to 24 year-olds and 35 to 49 year-olds, two key groups that look for a balance of price and functionality in their smartphone.”