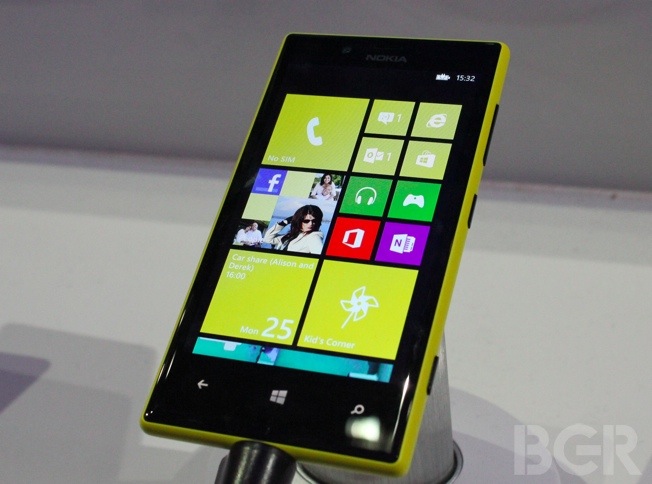 Windows Phone 8 may not be making a dent in its home country but it seems to be making plenty of comrades in other parts of the world. Bloomberg reports that Windows Phone has gotten so big in Russia that the country’s largest wireless carrier has actually dropped support for the iPhone because it doesn’t think Apple is offering a fair deal.

“Apple wants operators to pay them huge money, subsidizing iPhones and their promotion in Russia,” Andrei Dubovskov, CEO of OAO Mobile TeleSystems, told Bloomberg. “Now it’s not beneficial for us. It’s good we stopped selling the iPhone as these sales would’ve brought us a negative margin.”

It goes without saying that Dubovskov and his company wouldn’t have been able to make such a move if they didn’t have a reliable alternative to Apple’s popular device. Bloomberg cites recent research from IDC showing that Windows Phone sales almost matched iPhone sales in Russia in the first quarter this year, which means that Russian carriers don’t feel as obligated to carry the device as they have in the past. Nokia’s traditional strength in Russia has also helped Windows Phone expand its market share there, Bloomberg says.