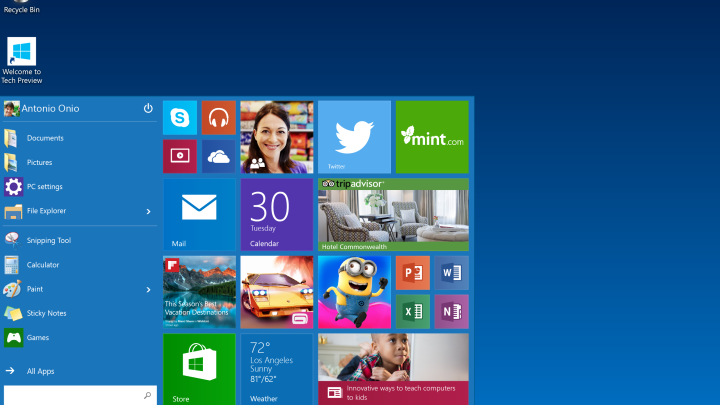 Now that Windows 10 is available to just about any Windows user who wants it, the questions have started piling up. Not everyone is comfortable jumping on to a new operating system and clicking every button to find out what it does, so we’ve collected five of the most pressing questions and answers from a recent WSJ piece to share with you.

The first question is the one that has been asked with the greatest frequency since the OS launched: How do I download and install Windows 10? Good news! We have a pretty thorough set of instructions on how to get Windows 10 running on your computer right here.

Another worthwhile question that users asked the WSJ: Do I need to upgrade right now? It’s an important question, especially considering the security risks of sticking with outdated software for too long, but as long as you’re already running at least Windows 7, the answer is no. Microsoft will provide extended support for Windows 7 until 2020 and even mainstream support for Windows 8 won’t end until 2018.

That said, there’s no real reason not to upgrade, as long as you’re willing to contend with the relatively minor setbacks that some users have experienced. Just be prepared to troubleshoot in case something goes wrong.

Another extremely common question regarding Windows 10: Will it always be free? As long as you upgrade from Windows 7 or Windows 8 within the first year, Microsoft will never charge you a penny for Windows 10. If you wait until after July 29th, 2016, you’re probably going to have to pay the full retail price of $120.

Some users are also wondering what happened to Windows Media Center? Your guess is as good as ours, because it’s nowhere to be seen on Windows 10. Instead, Microsoft has replaced it with some ridiculous $15 shareware that you should avoid at all costs. It’s time to join the rest of us and download VLC.

And the final question also happens to be the most involved: Is upgrading to Windows 10 a privacy/security risk? There’s no easy way to answer that, so instead I’ll point you in the direction of several articles we’ve published since launch:

There you have it — five of the most asked questions about Windows 10, answered.