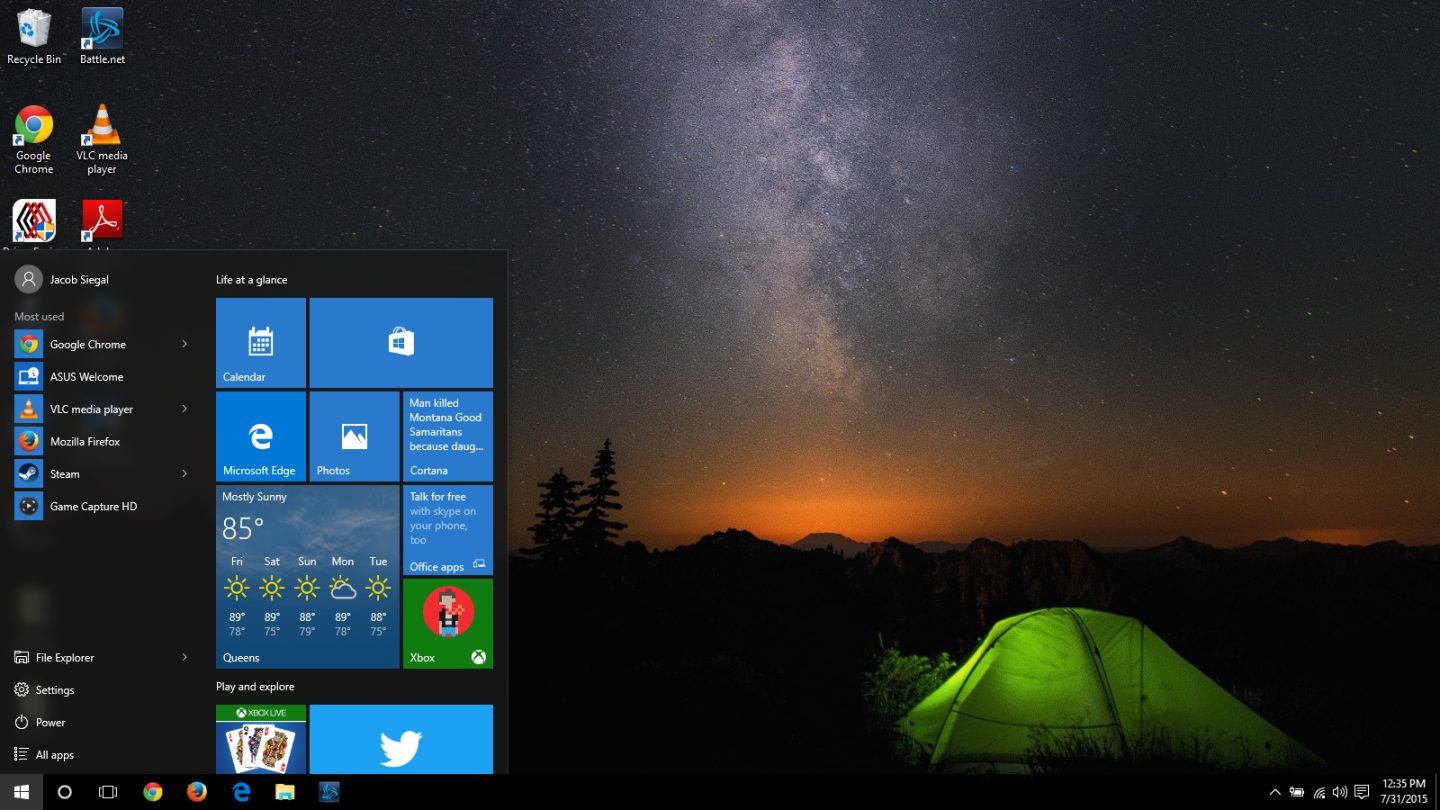 Satya Nadella’s Microsoft’s is an exciting company that looks nothing like the old Microsoft – you know, except for those moments when it does. Windows 10 is a massive update for the company’s flagship platform that has been highly praised in spite of the various bugs and its privacy-unfriendly default settings. Even the annoying Solitaire subscription app isn’t so bad, especially when you compare it with the $15 DVD player app the company is selling.

It’s not too shocking that Microsoft hasn’t included a default DVD player app in Windows 10. But under no circumstances did we ever expect Microsoft would charge us $15 for the ability to play DVDs on our Windows 10 computers. This is especially true when you consider that there are plenty of apps that will play DVDs free of charge.

The name of this $15 app is Microsoft DVD for Windows 10 and you can find it in the Windows Store – and no, I’m not even linking to the application — that’s how much I want you to stay away from it.