Watch: Microsoft shows us how to port Android apps to Windows 10 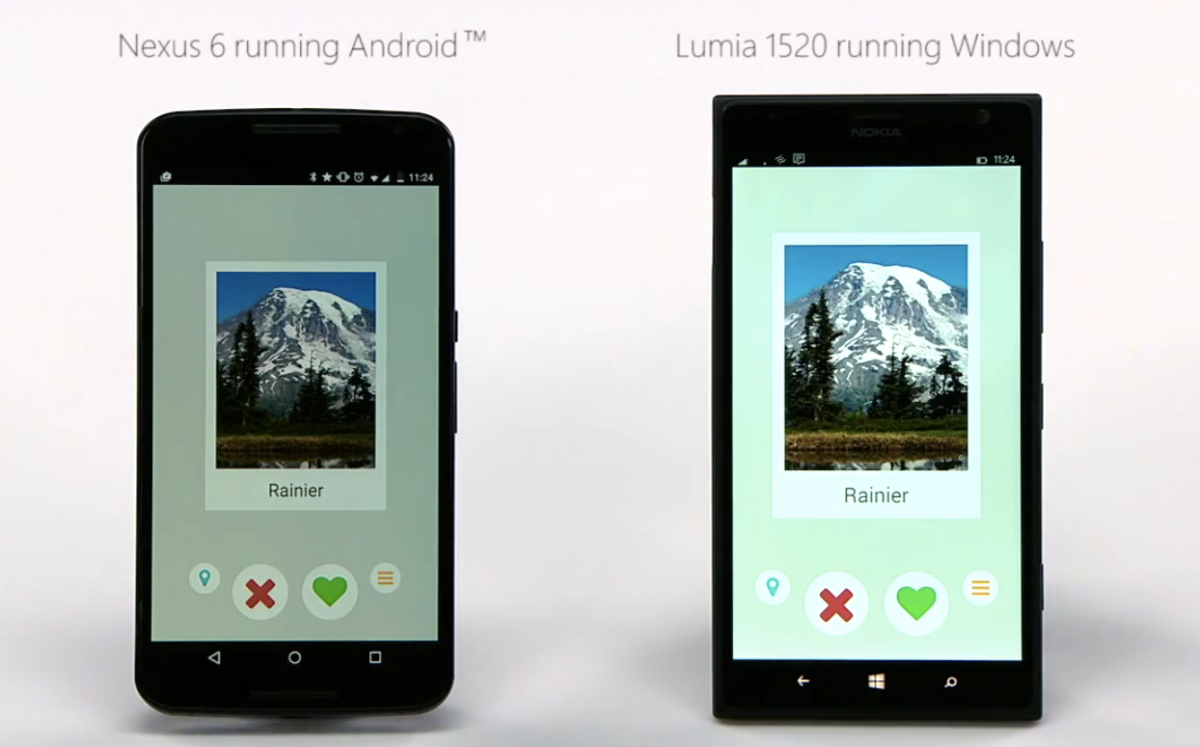