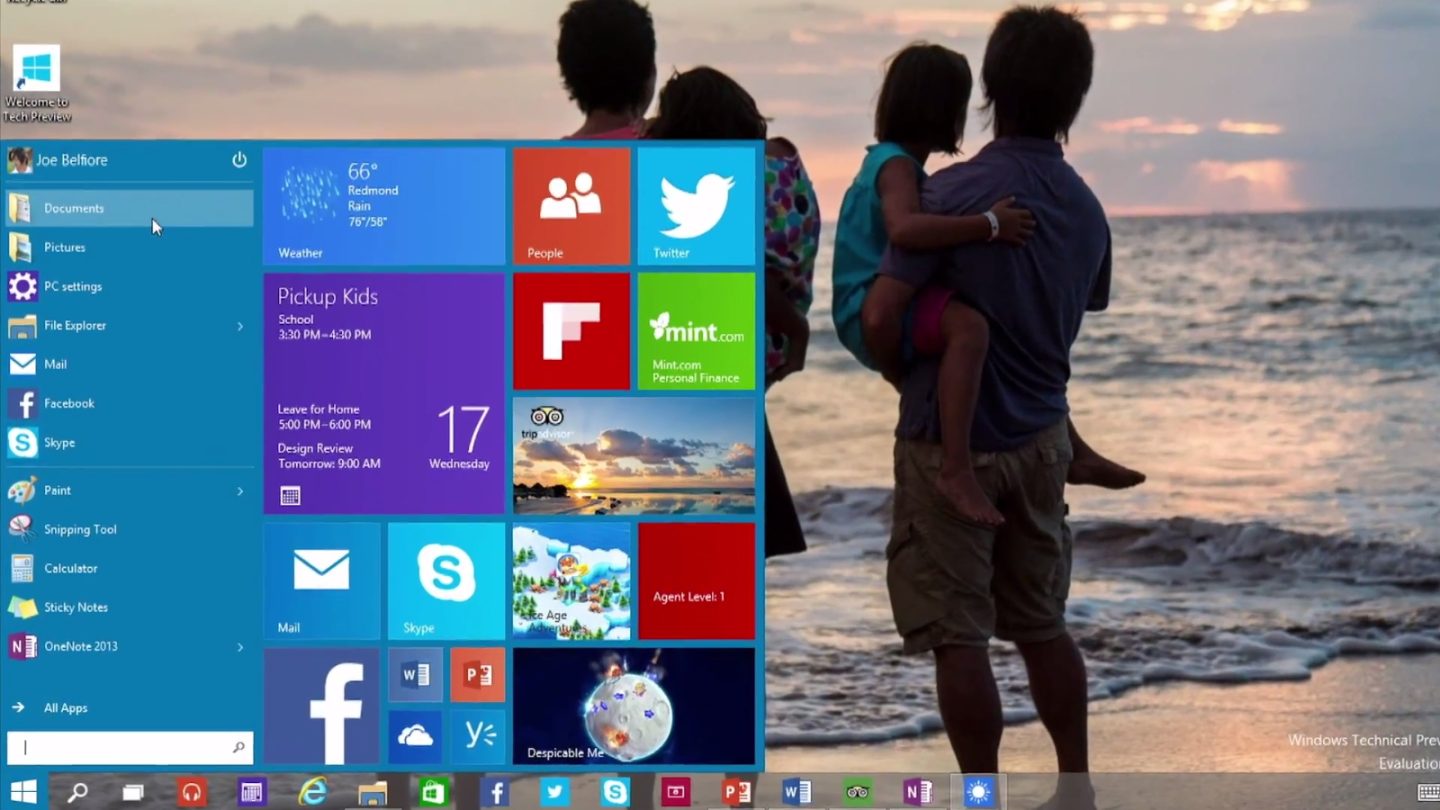 Microsoft is raising the white flag when it comes to developing its own mobile app ecosystem — instead, it’s going to let developers easily bring their iOS and Android apps over to Windows 10 without having to completely rebuild them from the ground up as they’ve had to do in the past. Essentially, Microsoft is letting developers reuse most of the same code that they used to write their apps for rival platforms and is giving them tools to help them optimize these apps for Windows.

FROM EARLIER: These are the most hilarious autocorrect fails we’ve seen in a long time

During its presentation at Build 2015 on Wednesday, Microsoft said that with its new software development kits, Android app developers would be able to use Java and C++ code on Windows 10 while iOS developers would be able to use Objective C code on Windows 10. Doing this can essentially eliminate the “app gap” that’s long plagued Windows Phone and that has shown no signs of improving despite Microsoft’s big efforts to court mobile app developers.

“We want to enable developers to leverage their current code and current skills to start building those Windows applications in the Store, and to be able to extend those applications,” Microsoft’s Terry Myerson tells The Verge. “Initially it will be analogous to what Amazon offers… If they’re using some Google API… we have created Microsoft replacements for those APIs.”

Of course, we’ll have to see how this plays out before we call it a brilliant idea. The key will be making the apps run roughly as well on Windows 10 as they do on other platforms.

All the same, this is a surprising development that has made the buzz surrounding Windows 10 even louder.