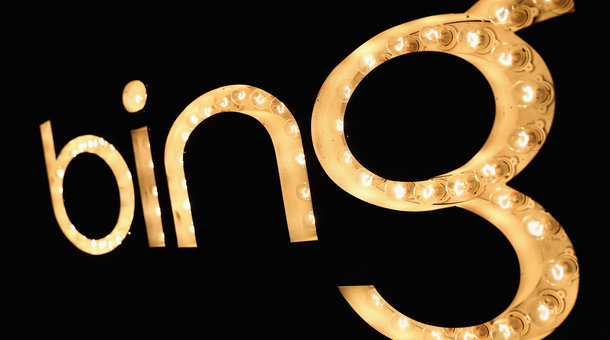 There’s been a lot of chatter lately from former Microsoft insiders and even reportedly from prospective Microsoft CEO candidates about killing off both Xbox and Bing, two divisions within the company that have repeatedly proven to be unprofitable. Ars Technica’s Peter Bright has written a spirited defense of both divisions, however, and makes a persuasive argument that anyone who unceremoniously kills off either Bing or Xbox doesn’t have the right vision to lead Microsoft.

The case for the Xbox is pretty straightforward: It may not be a very profitable endeavor but it’s Microsoft’s best gateway to consumers’ living rooms. And given that Microsoft has taken steps to make the Xbox One not just a gaming console but an overall home entertainment device, it could give the company an edge in the battle for consumers’ television sets that Google, Apple and other big tech companies have started waging. And for a company that has struggled to break through to consumers in the smartphone and tablet markets, having the Xbox as a living room hub is too valuable an asset for the company to give up.

The case for Bing is much trickier. As a competitor with Google it’s largely a dud. What’s more, Bing has been a costly dud that has lost Microsoft well over $10 billion over the past decade. If there’s one division in the company that looks like a slaughter-ready turkey, it’s Bing.

But Bright notes that Bing is becoming much more than just a search engine and is being used to power Microsoft’s next generation of mobile services.

“Microsoft doesn’t yet have anything as extensive as Google Now or Siri in its operating systems, but the company has started down that same path,” he explains. “Windows 8.1’s search feature uses Bing to provide meaningful, structured search results. Bing also powers a number of apps, such as News and Weather. Windows Phone has extensive localized search capabilities, as befits a smartphone platform. As these services become richer and more important, Bing will, accordingly, become more important.”

When you consider all this, it seems that the only reason it would make sense for Microsoft to get rid of Bing would be if it got rid of Windows Phone as well, which is something that it is manifestly unlikely to do, especially if it hires former Nokia CEO Stephen Elop as its next CEO. So as long as Microsoft’s more profitable divisions such as Office are able to pick up the slack, then Bing is here to stay.