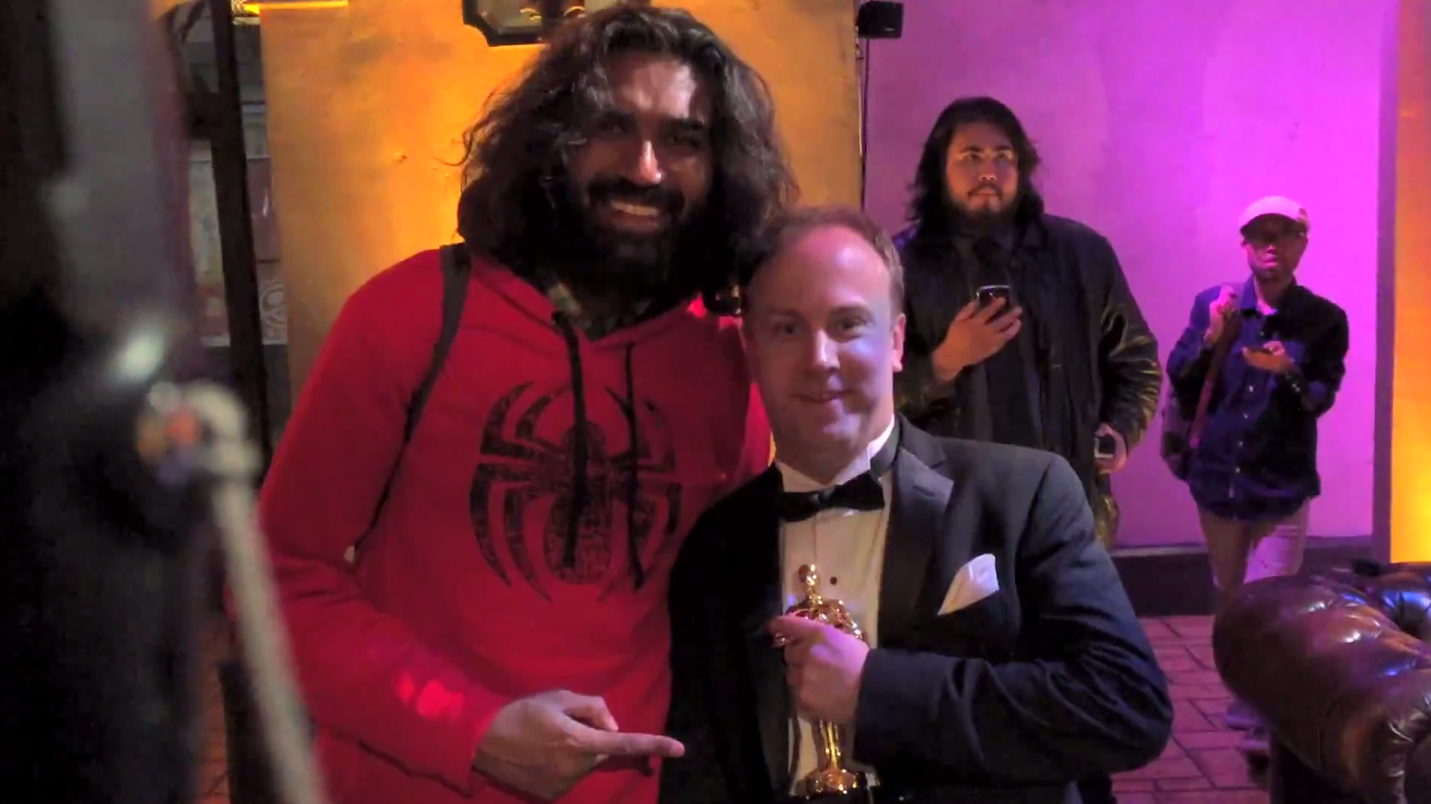 What would you do if you won an Oscar? I’ll tell you: you’d probably attend all of the Hollywood parties with the cast and crew of whatever project you worked on. But what if you didn’t have a cast and crew? What if you never actually won an Oscar in the first place, you just made a fake Oscar statue to carry around on the night of the Academy Awards?

DON’T MISS: These are the first official photo samples from the Galaxy S6’s magnificent new camera

That’s exactly what Mark David Christenson did for NewMediaRockstars on YouTube, and the results are just as ridiculous as you might have assumed.

If you ever wanted to get a free Gatorade at a convenience store, unlimited entry to any parties you could possibly want to attend or even a free car, you might want to put on a tuxedo and fashion your own fake Oscar next year, because Christenson accomplished all of that and more on the night of the 87th Academy Awards.

Check out the full, hysterical video below: