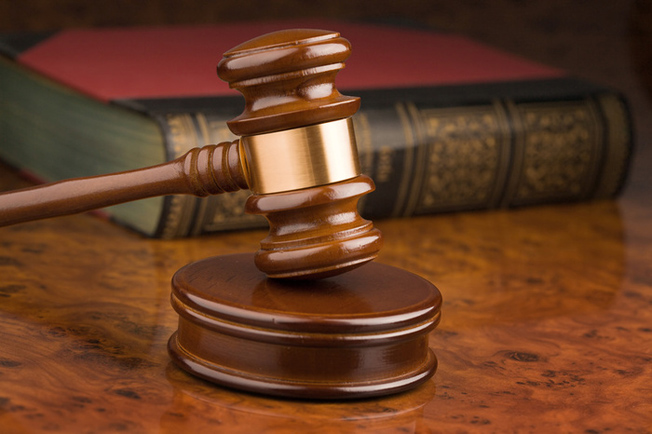 Earlier this year we learned about a patent holding firm that came up with a novel way of making money by threatening to sue small businesses that allegedly infringed upon its scanner technology patents by using scanners in their offices. Yes, you read that correctly: An entity called “Project Paperless LLC” really has been sending out letters to small and medium-sized businesses demanding licensing fees for using office scanners capable of sending PDFs via email. Ars Technica has now provided us with an update to this story and has found that Project Paperless is just one of roughly 40 shell entities owned by a company called MPHJ Technologies that’s been sending threatening letters out to small businesses demanding that they pay $1,000 per employee for the right to use office scanners.

But there’s a happy twist: Vermont’s attorney general has now sued the entity behind the threats after it went after “Lincoln Street, a Springfield non-profit that gives home care to developmentally disabled Vermonters, and ARIS Solutions, a non-profit that helps the disabled and their caregivers with various fiscal and payroll services.” Needless to say, the Vermont AG’s was none too pleased to see any patent troll threatening charities with lawsuits, especially since it allegedly “targeted small businesses in commercial fields unrelated to patent law.” Ars notes that Vermont’s suit against MPHJ is the first of its kind and says that if it succeeds it could set a precedent for other state governments going after patent trolls in the future.