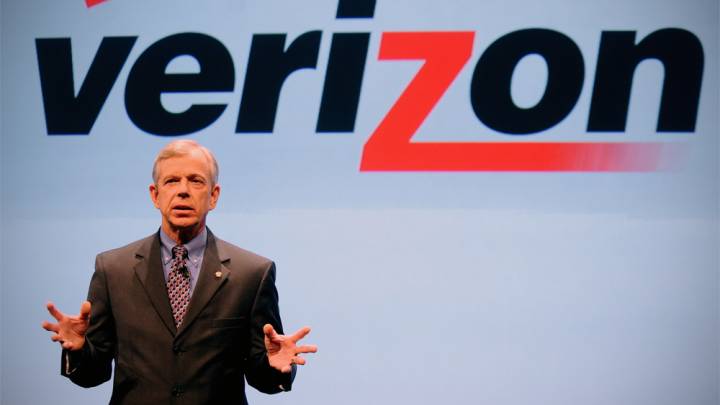 Nothing provokes ridiculous whining from major carriers more than being told that they can’t completely buy up every last piece of valuable spectrum. Re/code points out that Verizon has decided to follow in AT&T’s footsteps and stamp its feet about the restrictions that the Federal Communications Commission has put in place to reserve some chunks of spectrum for smaller operators.

In particular, Verizon said that it would be “perverse and unjust” for the FCC to let Sprint and T-Mobile bid on spectrum that had been set aside for smaller operators and it added that “set-asides in general can reduce auction revenues by limiting competition in the auction and harm consumer welfare.”

AT&T was so upset about these dastardly rules last month that it made a completely empty threat to potentially boycott the auction entirely if the FCC didn’t change them. The FCC called AT&T’s bluff and the carrier predictable backed off its initial stance.

The FCC is trying to lower Verizon and AT&T’s chances of completely running the table at the 600MHz auction next year as they did at the 700MHz auction in 2008. Of course, both Sprint and T-Mobile decided to not take part in that particular auction, which was one reason why the two biggest carriers came away with the lion’s share of top spectrum. We can’t see Sprint and T-Mobile sitting out the 600MHz auction, especially since it will sell licenses to spectrum that’s even more valuable than the spectrum auctioned six years ago.