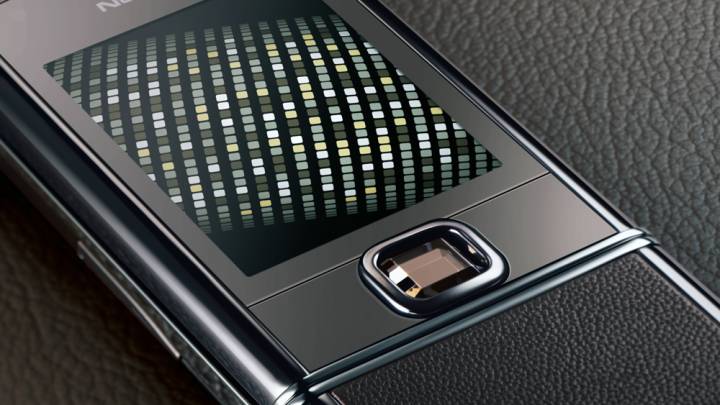 There is now organized resistance against the modern smartphone. And it appears to be quite lucrative.

A website called Vintage Mobile offers a wide array of defiantly dumb phones from the era when Nokia, Motorola and Ericsson ruled the global handset market and there was a wide range of different designs and form factors.

Refurbished models on Vintage Mobile sell typically for between $100 and 200, but there are some gems that command four figures. Among European connoisseurs of the art of mobile handset, the Nokia 8800 Arte Carbon has achieved legendary status — and the price of a refurbished model in 2014 is nearly $1,400.

An earlier high fashion Nokia, the 8810 can be had for about 200 bucks. It’s the phone that made a splash for being one of the first models in Western markets featuring a chrome finish and a sliding cover that protects the keypad.

Among all the ancient monstrosities, the Motorola V70 is perhaps the most bizarre — an unwieldy oddball with a pivoting keypad cover combined with a build so old it still sported a stub antenna. This was one of those phones that heralded Motorola’s doom; it was a glaring example of a design division running amok, shackled to a badly aging hardware platform.

Yet the V70 is beloved. It happens to be one of the best-selling models on the entire website.

1997-2003 may have been an era of models with hopelessly clumsy UI and lousy display quality. But it also represented the Cambrian Explosion of creativity and product innovation. Phones that looked like tubes, ovals, cubes or squares all created massive media interest and heated debate among consumers. The industry was alive with experimentation and daring concept models that were supposed to create a halo around more mundane phones.

What we are left with now is an endless series of models that look precisely alike. Only true phone nuts can distinguish between Samsung, LG and Motorola models at a glance. All the creativity and experimentation has moved under the hood, where a riot of diversity thrives in various app stores.