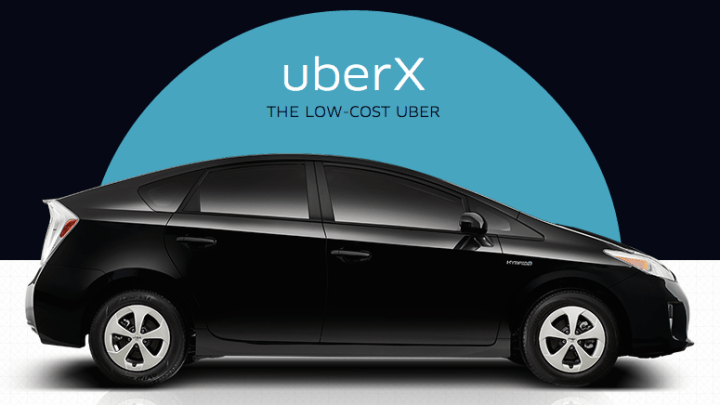 Although driving services like Uber are definitely the future, it’s pretty safe to say Uber itself has some issues it needs to work out, such as how to deal with sleazy drivers who proposition their passengers.

Newsweek reports that one woman in London took an Uber ride earlier this year and her driver asked if he could perform oral sex on her.

“Towards the end of the journey he was asking if I liked blow jobs, saying that he was very good at going down on girls or giving ‘sucky sucky’ to girls and did I want him to do it to me,” she told Uber in an email. “He even suggested that he could pull over into a side street and do it now if I wanted, which was I think the scariest part of the drive.”

Uber apologized to the woman and gave her a credit of £20 (USD ~$31) along with an email saying it was sorry she had “such an un-Uber experience.” After that, it never followed up with her to tell her what it had done about the driver, which seems like something of a mistake if it ever wanted her to feel comfortable using Uber ever again.

The company did tell Newsweek that this particular driver was no longer with Uber, although it wouldn’t say if his departure had anything to do with the alleged incident. What’s more, an Uber spokesman told Newsweek that it has no official policy on dealing with incidents like this because “incidences of this nature are so rare that an official policy is not needed.”

Check out the whole report at the source link below.