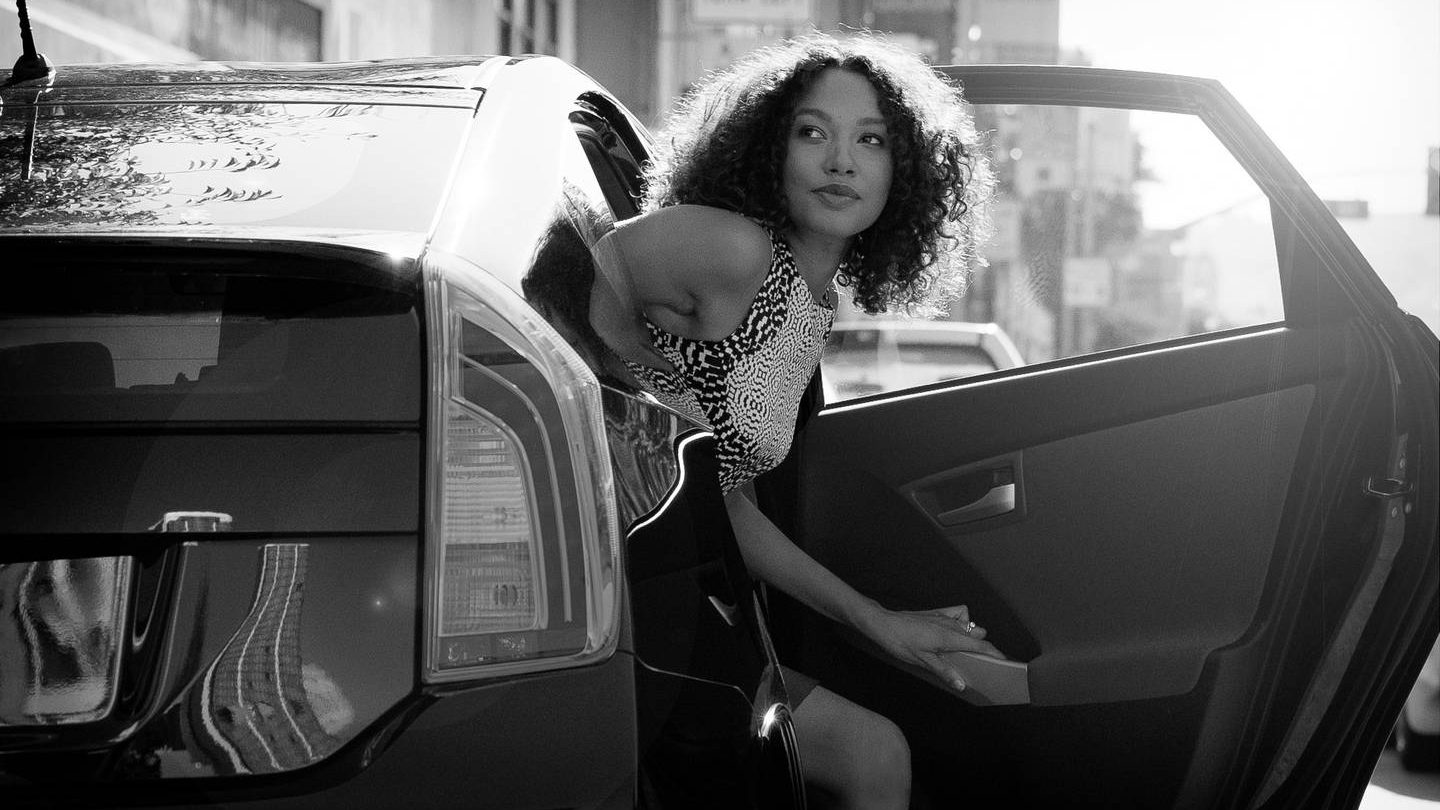 Most people think of Uber as a cheaper and more convenient alternative to taxis… but that’s not always the case. Local Fox affiliate WGHP in Colorado reports that one Uber customer got charged a whopping $539 bill just for an 18-mile ride on Halloween night. And while this sort of massive charge sounds like it was a mistake, it turns out that it’s all part of Uber’s pricing scheme.

RELATED: Driver reveals what it’s really like to work for Uber, says it’s worse than you think

Uber explains to WGHP that it has a dynamic pricing system that tries to attract more drivers on busy nights by significantly increasing fares. In this unlucky customer’s case, he happened to be hitching a ride on a Friday night that also happened to be Halloween — in other words, it was two events that colluded to significantly spike demand for Uber drivers. This combined surge pricing meant that the Uber driver that night was entitled to receive seven times his typical fare for an 18-mile drive.

What made this even worse was that the man says he accidentally requested a premium Black Car that further jacked up his bill at the end of the night “because he didn’t see the options or understand the difference” between cars in the app. He also claims he didn’t see the option in the app that would have helped him calculate his fare before he agreed to take the ride.

In all, this definitely seems like a buyer beware case. While Uber has proven itself to be a great service for many, you need to be aware of some of its pricing quirks and make sure that you don’t travel during some holidays to avoid getting slammed with huge charges. It will be interesting to see whether Uber will lower some of its surge price premiums in response to these “bill shock” horror stories if they become more commonplace.