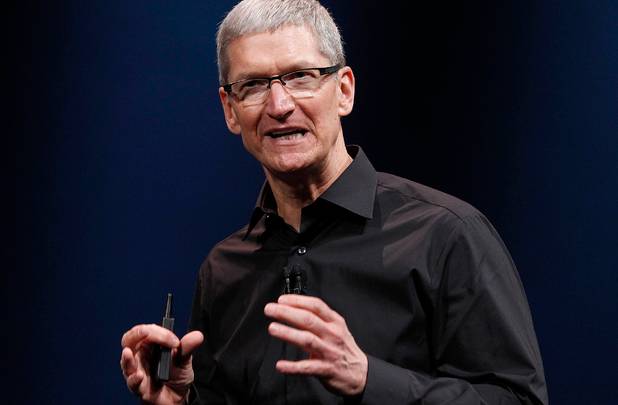 As part of Tim Cook’s recent worldwide tour, which has included stops in Israel, Germany, and the U.K, the Apple CEO recently sat down for a far ranging interview with the German-language newspaper BILD (paywall required). The interview touched on a number of interesting topics, including Cook’s thoughts on Edward Snowden, Steve Jobs, and, of course, what Cook makes of all the Apple Car rumors that have sprung up in recent weeks.

On the topic of Snowden, Cook refrained from giving his thoughts on Snowden’s decision to leak what ostensibly seems to be the entirety of the NSA’s playbook. Still, he did note that the entire affair was beneficial to the extent that it forced tech companies and the public at large to have a dialogue on important privacy issues.

“If Snowden accomplished anything for us,” Cook explained, “then it was to get us to talk more about these things. Our values were always the same.”

Indeed, in the wake of Snowden leaking an avalanche of internal NSA documents, Apple, along with other tech companies, joined forces and demanded NSA reforms.

On a related note, Cook, during an interview last week with The Telegraph, didn’t mince words when the topic of user privacy arose.

None of us should accept that the government or a company or anybody should have access to all of our private information. This is a basic human right. We all have a right to privacy. We shouldn’t give it up. We shouldn’t give in to scare-mongering or to people who fundamentally don’t understand the details.

When asked about Steve Jobs, Cook was as effusive as ever.

He was “by far the best teacher I ever had,” Cook said. “His office is still there, with his name on it. And it will always be there as long as I’m here.”

As for the rumored Apple Car the company is rumored to be working on, Cook toed the traditional party line, which is to say he revealed absolutely nothing.

“I have read the rumors. I can’t comment on that.”