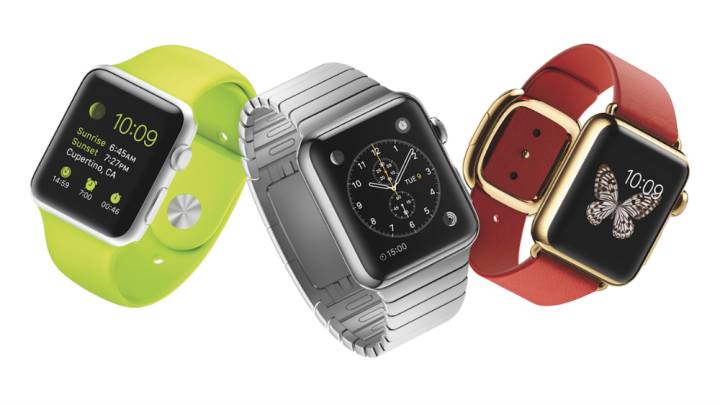 Back when it was unveiled last fall, it seemed like the first-generation Apple Watch would disappointingly only be water resistant and not waterproof. Now a new report from iGen.fr indicates that the Apple Watch might be a lot more waterproof than we’ve been led to believe.

According to iGen.fr, Apple CEO Tim Cook told Apple employees at a flagship Apple Store in Berlin that the Apple Watch is water resistant enough to take into the shower. Given that this report is a second-hand account, we should still put this into the category of being a rumor, but it’s nonetheless an intriguing potential development.

Even if the Apple Watch isn’t completely waterproof, however, we do know that there are special accessories in the works that will make the device safe to bring into wet environments, although it would obviously be nice to have the Apple Watch do this without having to spend extra on it.

Elsewhere in iGen.fr’s report, Cook said that he had to charge his Apple Watch every night before going to bed, which lines up with earlier reports claiming the device would have a battery life of one day. Battery life figures to be the biggest pain point for the first-generation Apple Watch just as it’s been for other early smartwatches.