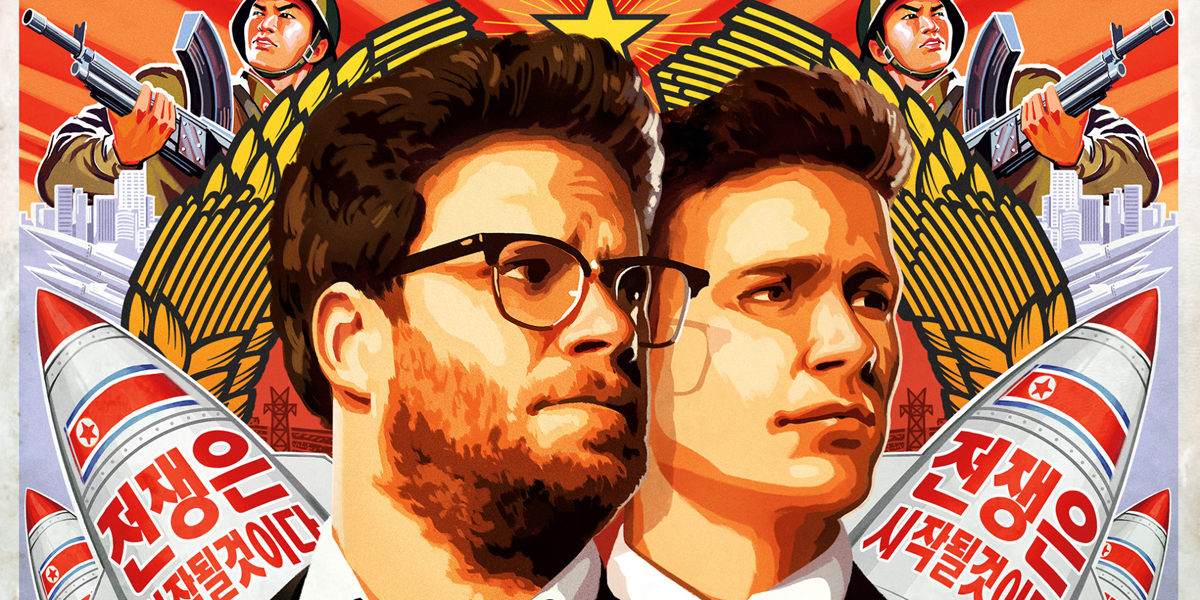 The most talked-about new movie of 2014 won’t even be released in theaters. In fact, for all of the buzz that Sony Pictures Entertainment’s “The Interview” has generated, almost no one has actually seen the movie. Sure, we’ve all watched the scene where North Korean dictator Kim Jong-Un meets his untimely demise, but theatrical release of The Interview has been cancelled as Sony tries to minimize additional damage from the massive hack it suffered over the past few months.

Of course, even though the film hasn’t been released, there are still a handful of critics who were able to screen The Interview before its release was cancelled.

Here’s what they had to say.

“For all the hoopla that’s been made over the Sony hack and Kim’s demands that the film be pulled from release, The Interview is all talk, a sheep in wolf’s clothing, which makes its frivolous politics all the more odious,” Slate’s Chris Cabin said in a writeup earlier this month.

That’s not exactly a ringing endorsement, and Stephanie Zacharek piled on at The Village Voice: “When The Interview takes a dark turn, neither Rogen nor Franco proves adept enough to steer around the story’s sharp curve. The movie feels pinched and mean-spirited, even for one designed to skewer a powerful and dangerous lunatic.”

As it turns out, however, several critics really enjoyed Seth Rogen and James Franco’s over-the-top comedy.

“As it turns out, Goldberg and Rogen navigate this minefield of prurient humor and political incorrectness with aplomb, delivering a high-concept spy thriller comedy that feels as carefree as This Is The End, while managing not to ruin the thrills by too clumsily dumbing down the realities the film plays with,” wrote Tess Hoffman of The Playlist.

Wondering what else was said about the movie? Uproxx has a nice quick roundup, which is linked below in our source section.

DON’T MISS: Sony might end up releasing ‘The Interview’ after all – for free